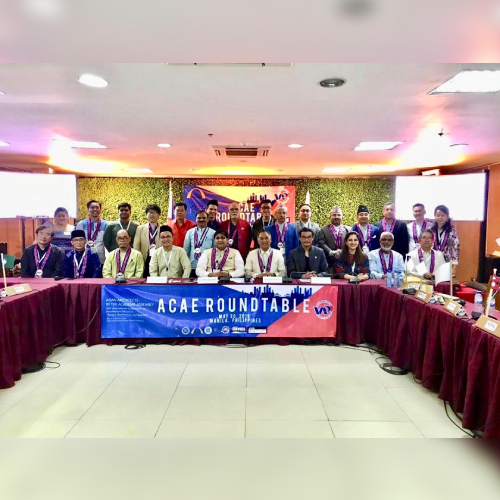 Around 200 architects from all over Asia gathered for the first ever United Architects of the Philippines (UAP) International Conference on Architecture Education, an event also known as the Asian Architects in the Academe Assembly (AAAA 2019). Organised at the University of Santo Tomas in Manila, Philippines, the three-day event ran from 30th May to 1st June, 2019, and was aimed at cultivating international alliance among architects, as well as promoting and achieving a more relevant, market-responsive quality of architectural education in the region.


The conference consisted of four strands: Ecology, Pedagogy, Technology and Design – all centralised around the theme “Today’s Architecture and Beyond”. Each strand was focused on a particular topic of discussion. Under Ecology, the delegates discussed ways of addressing Ecological issues, touching on various topics; from biomorphism, to sustainable construction methods, to zero loop systems and its approaches. Pedagogy, on the other hand, was centered on the Architects’ responses to prevalent issues, emerging educational systems and borderless practice; in which the participants shared their opinions on the emerging schools of thought, studio culture and other related matters. Technology addressed the issues and trends in the architectural profession, whereas Design covered topics such as parametric design, art and architecture, as well as its contribution to community development. The assembly was joined by a total of 28 speakers, including Asian member delegates who presented their research papers from Malaysia, Indonesia, India, China and the Philippines.


Also conducted as part of the conference was the Architects Regional Council of Asia’s (ARCASIA) Committee on Architecture Education (ACAE) Roundtable Meeting. The session, which was held on the first day of the entire programme, consisted of country report presentations from each representative of the 21-member Arcasia organisations. Pertaining to the Roundtable topic; “Architecture Education and the Changing Realities”, these series of reports and discussions were hoped for a better understanding of the challenges and current status of Architectural knowledge and education in the region, in the quest of finding resolutions to their ever-expanding needs. The meeting was attended by the Assembly Director of the conference and Executive Director of the Commission on Education of UAP, Associate Professor Ar. Jonathan V. Manalad; ACAE Chairman, Ar. Gyanendra S. Shekhawat from the Indian Institute of Architects (IIA); ARCASIA’s Vice-President for Zone B, Ar. Saifuddin bin Ahmad from Pertubuhan Arkitek Malaysia (PAM); as well as ACAE delegates and ARCASIA officials.


​The international meet also served as an initiative to strengthen ties among Architecture institutions in the region, through the ACAE Matching and Exchange Conference. The session attempted to promote and formalise inter-country collaborations between ARCASIA representatives and member countries in the field of Student and Faculty Exchange, Asian Pedagogy Workshops, as well as other international networking and collaborative programmes. 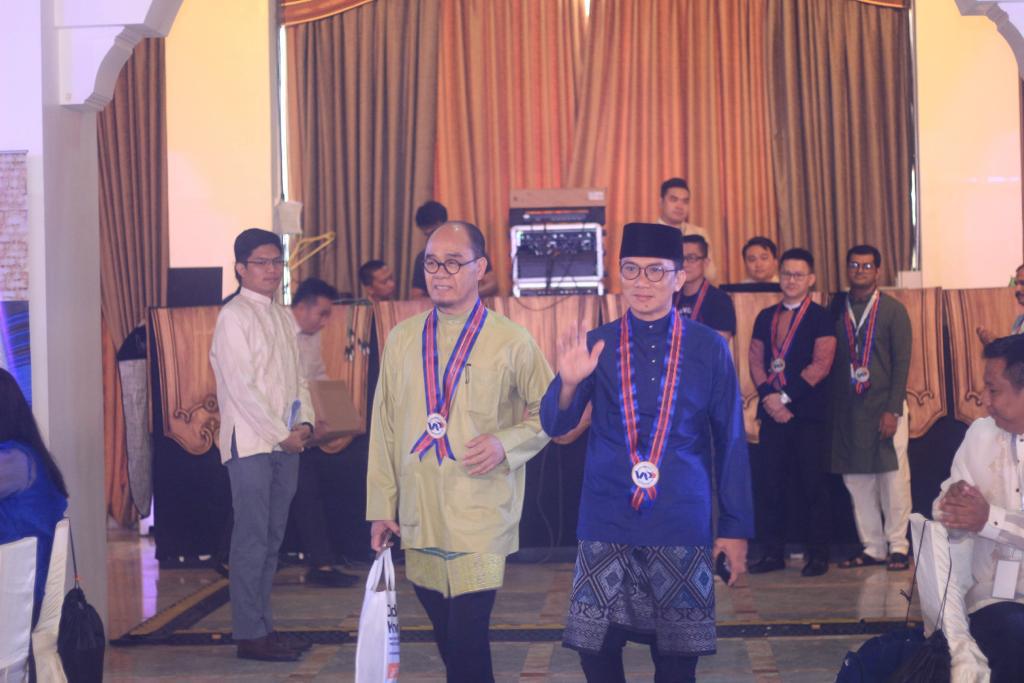 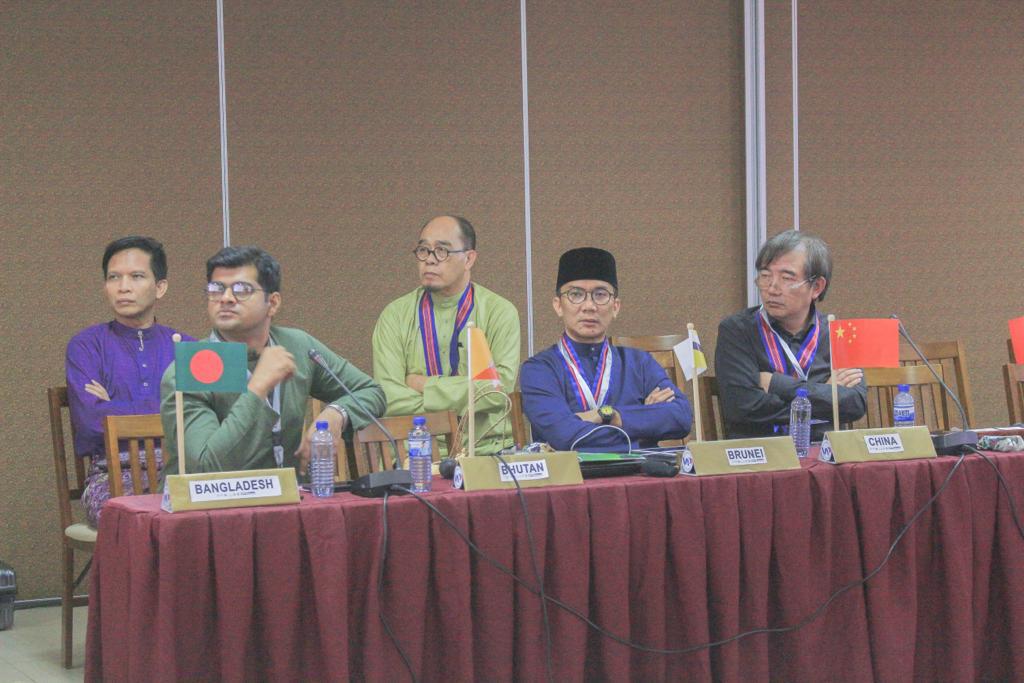 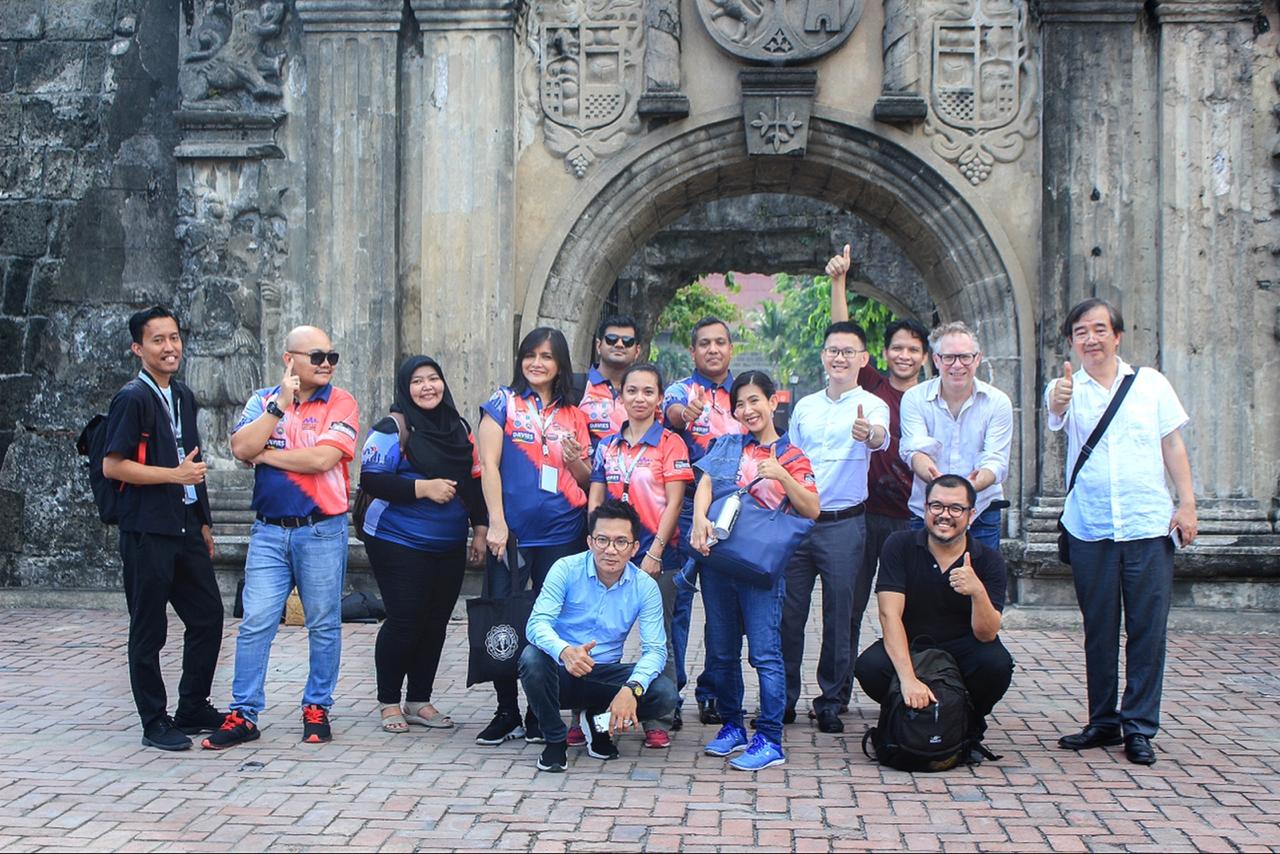 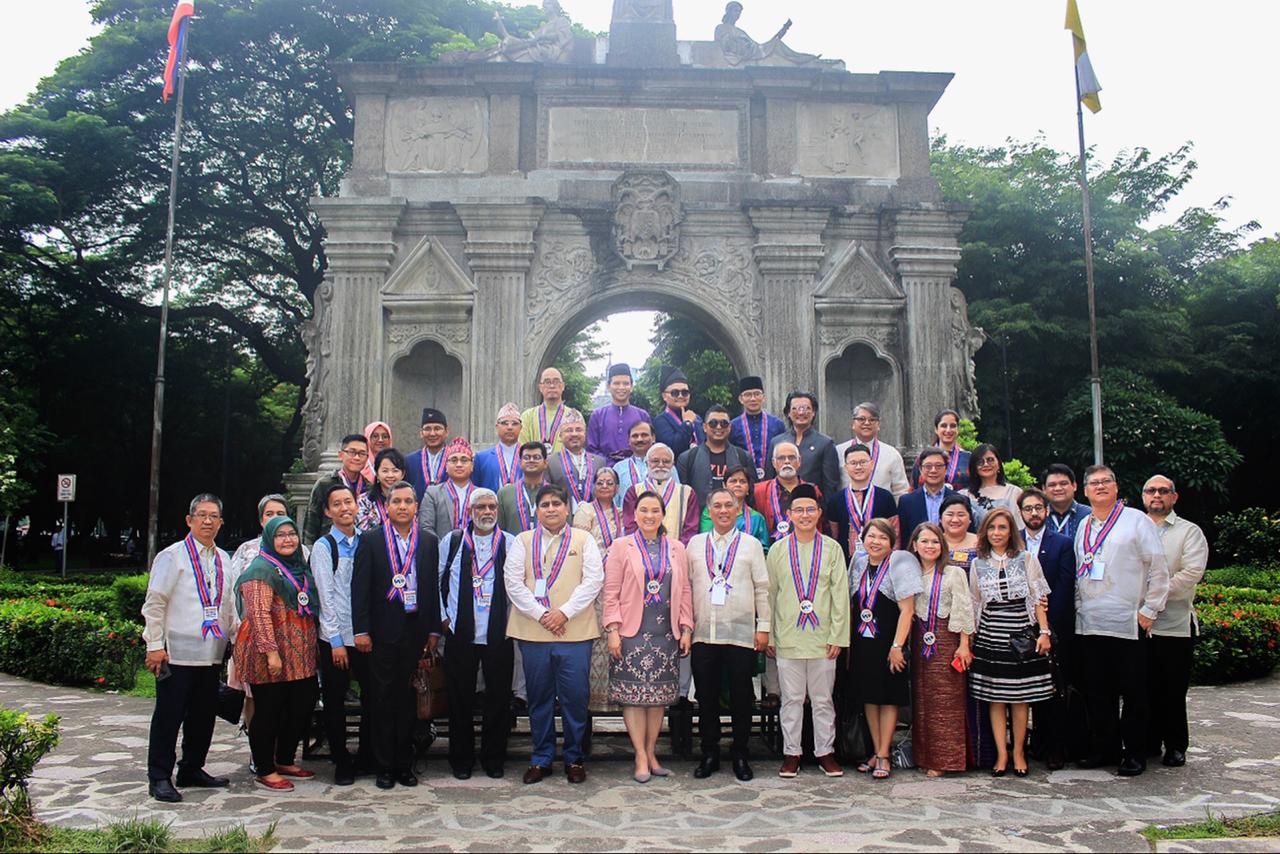 Delegate members, ARCASIA representatives and attendees of the UAP International Conference in their group photos at the University of Santo Tomas