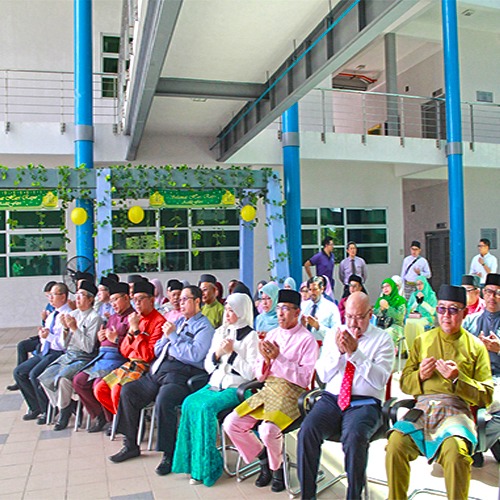 Highlighting the institution’s recent achievements, the President touched on PUJA’s milestone of receiving a Certificate of Recognition as a Professional Institution for PUJA Professional Assessment Route 2 for Engineers and Surveyors from the Board of Architects, Professional Engineers and Quantity Surveyors (BAPEQS) after one year of attaining a Certification for Route 1; aside from obtaining greater international recognition through its role as the host of this year’s ASEAN Federation of Engineering Organisation (AFEO) Mid-Term programme (which received a record breaking number of more than 100 attending delegates from all over the region), and its involvement in the 9th Regional Working Group “Business and Industry in Technical and Vocational Educational and Training (TVET)” Dialogue in late June.

In addition to these accomplishments, the institution has also moved its office to the Hub which, according to Yang Berhormat Rozaimeriyanty, is “located smack in the heart of University Technology Brunei.”

This movement, which took place in April, not only served to commemorate PUJA’s 35th Anniversary, but it was also hoped to “encourage our youth and students to engage with the actual professionals from the industry”. 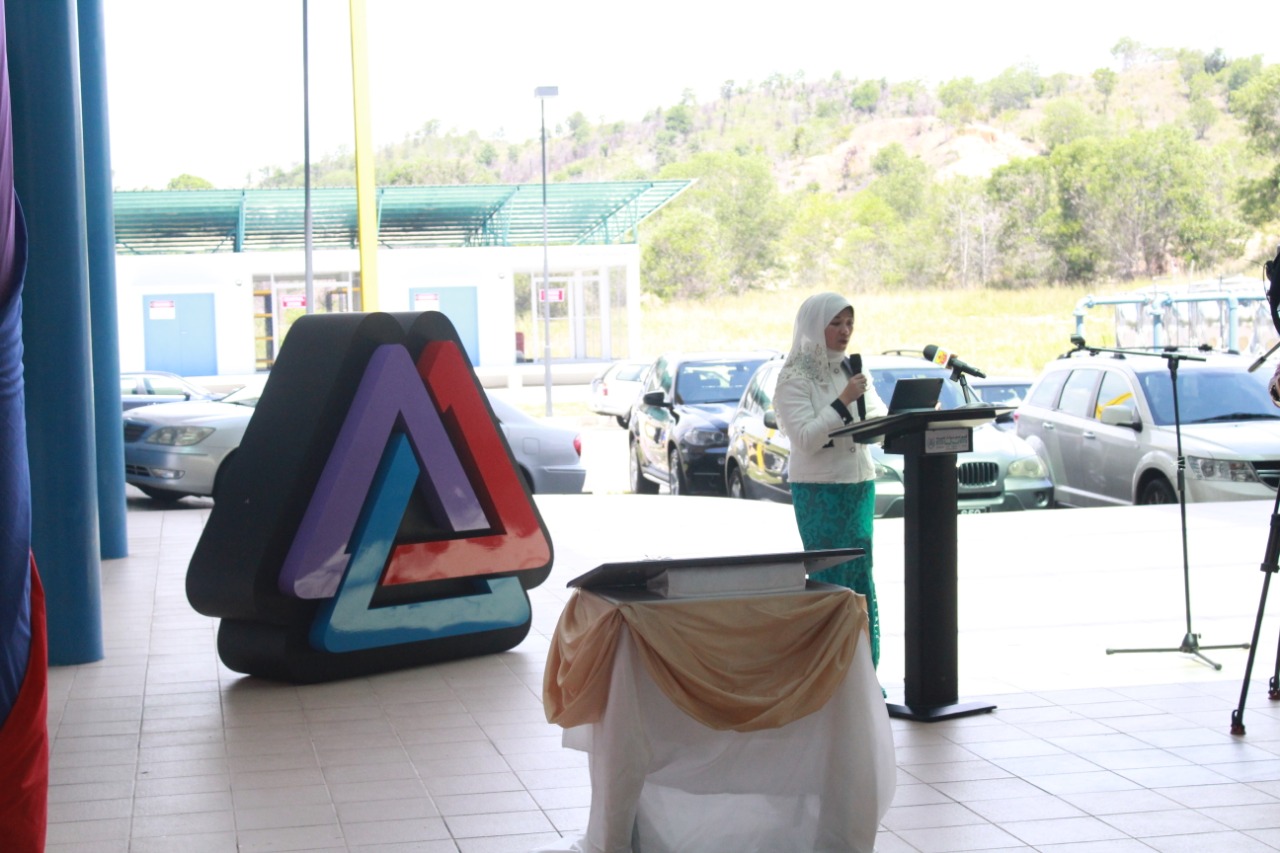 “We have organised presentations and a critique session for the final year students from the Politeknik,” she further added, “Student Chapter meetings have also been conducted here”.

In fact, the establishment of the PUJA Hub itself was also a result of involvement from the Student Members. A design competition was initially held for the UTB Student Chapter to recreate its new office interiors. A winning team of seven was then chosen to supervise and execute their proposal as part of the PUJA Hub Renovation project.

The event continued with the signing of the PUJA Hub officiation plaque to mark the launch of the institution’s new operating center. The official signing ceremony was led by the Guest of Honour, who then received a Token of Appreciation from the PUJA President as a symbol of the institution’s gratitude for his attendance and constant support. 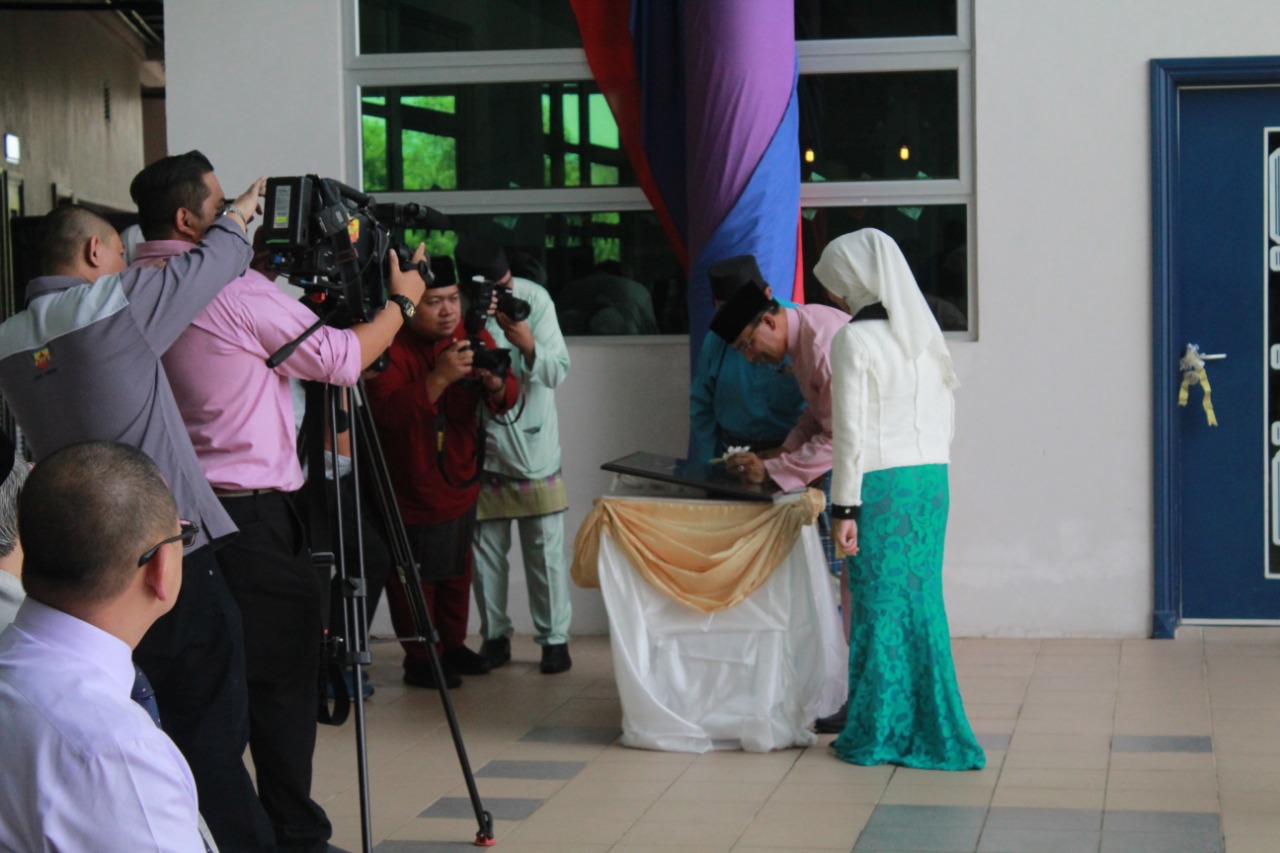 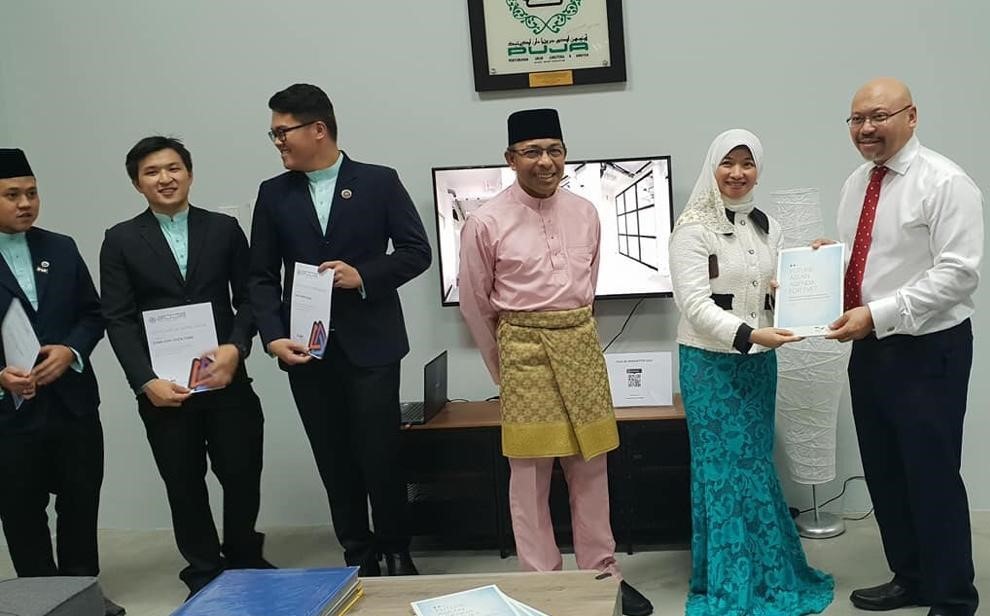 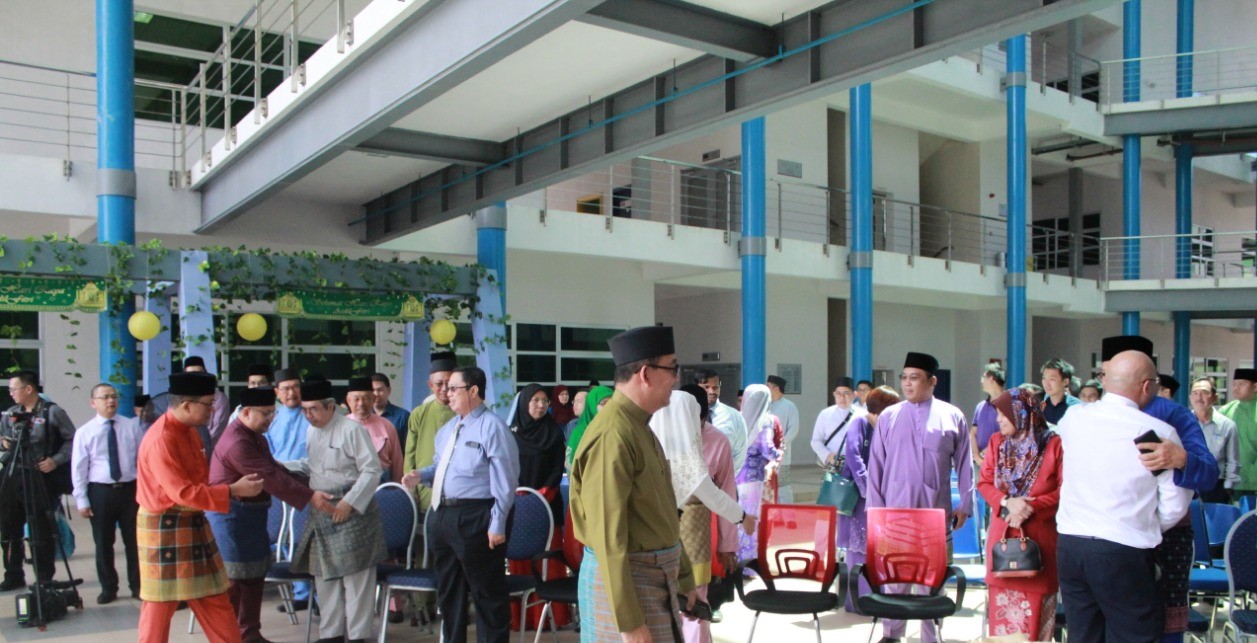 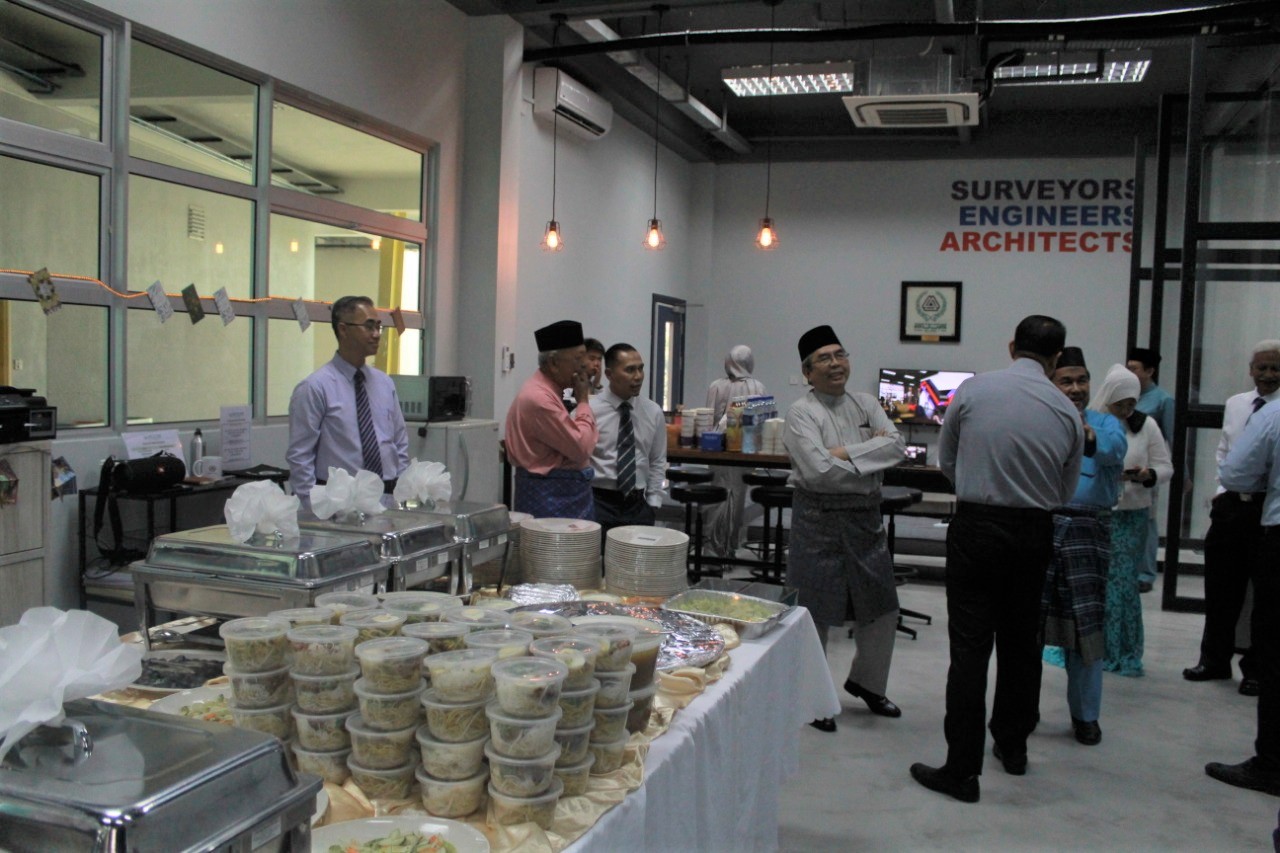 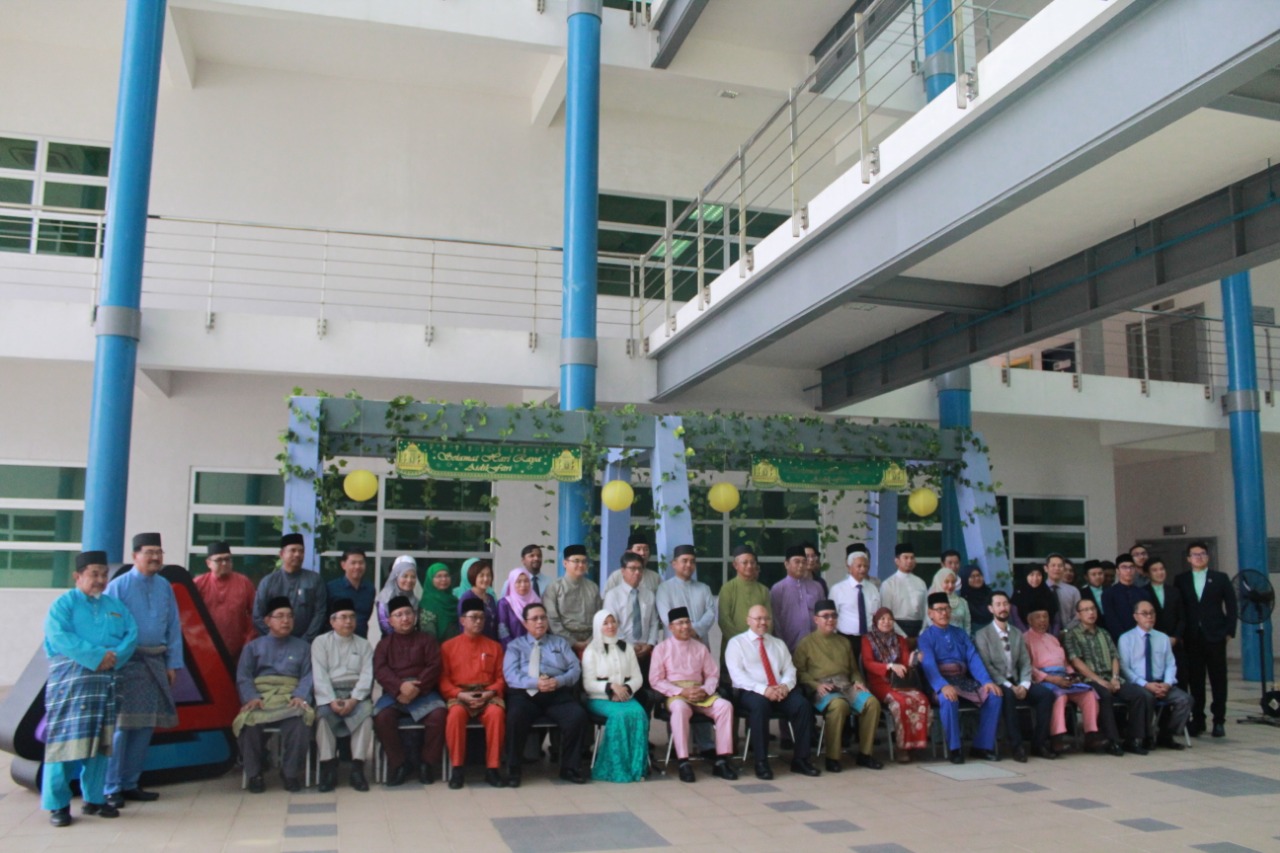