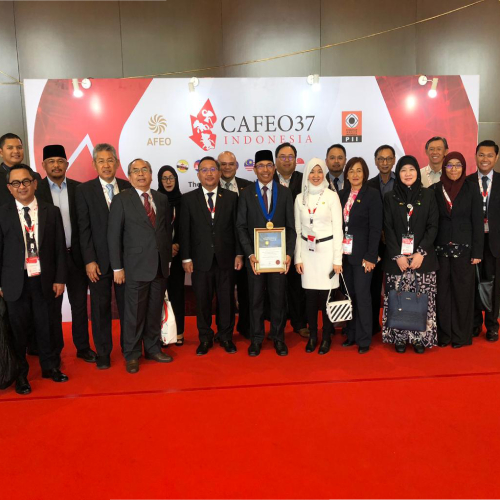 A total of 39 engineers from the Engineering Division of Pertubuhan Ukur, Jurutera dan Arkitek (PUJA) Brunei were joined by delegates from the Ministry of Development (MoD) during the 37th Conference of the ASEAN Federation of Engineering Organizations (CAFEO) in Jakarta, Indonesia. ﻿﻿


The Conference, which is organized annually by the ASEAN Federation of Engineering Organizations (AFEO), took place from the 10th to 14th September, 2019 this year. The event began with an opening ceremony officiated by the President of the Republic of Indonesia, President Joko Widodo (Jokowi). Several ministers from the ASEAN member states also attended the ceremony.


Among them and joining Brunei’s PUJA delegation was the Minister of Development (MOD), Yang Berhormat Dato Seri Setia Ir. Awang Haji Suhaimi bin Haji Gafar, who received a recognition as AFEO’s Distinguished Honorary Fellow, which was conferred during the opening ceremony of CAFEO by the AFEO Chairman and President of Persatuan Insinyur Indonesia (PII), Dr. Ir. Heru Dewanto.


On the other hand, the federation also bestowed the ASEAN Outstanding Engineering Achievement Awards for the year 2019 to several engineering projects recommended by the Ministry of Development (MOD) and the Public Works Department (JKR); namely the reconstruction of the (i) Kampung Mentiri National Housing Scheme Mosque (officially renamed as the Hassanal Bolkiah Mosque, Kampung Mentiri), (ii) The design and construction of the Plastic Concrete Cut-off Wall for the Ulu Tutong Golden Jubilee Water Dam, (iii) Innovative Launching Gantry in the Brunei-Temburong Bridge Marine Viaducts’ Project Package CC2 and (iv) The Construction of Raja Isteri Pengiran Anak Hjh Zaleha Bridge.


Also organized by PII as part of the CAFEO 37 programme was the Indonesian Engineering Exhibition, which demonstrated the credibility of present-day engineers and their works. The exhibition also showcased a wide range of engineering knowhow and technology; from energy and electricity, to infrastructure and digital solutions.


A series of meetings were held throughout the conference to discuss the current issues, challenges, best practices, as well as other matters related to the engineering field in the region. Chaired and attended by committee members from the ASEAN Engineering Organizations and Institutions, the meetings involved several Working Groups: Education and Capacity Building, Energy, Environmental Engineering, Mobility of Engineers, Natural Disaster Mitigation and Preparedness, Sustainable Cities, as well as Transportation and Logistics.


AFEO consists of 10 private professional engineering institutions and organizations across the ASEAN region – including PUJA (Brunei), who has been a member of the federation and representing Brunei Darussalam since 1984.


The federation aims to encourage affiliations and cooperation between engineering institutions and organizations within the region, as well as to produce the ASEAN Baseline Standard for the engineering field in assisting the involvement and mobility of engineers of ASEAN.


Over the decades, each AFEO member institution have been taking turns to organize the conference every year, as the event plays an important role in upgrading the profile of the region’s engineering sector. The conference also serves to demonstrate the engineering field’s contribution towards the dynamic development of ASEAN, as well as its capacity to improve the environment and provide better living conditions to the public.


Brunei Darussalam is expected to host CAFEO for the upcoming year 2021. 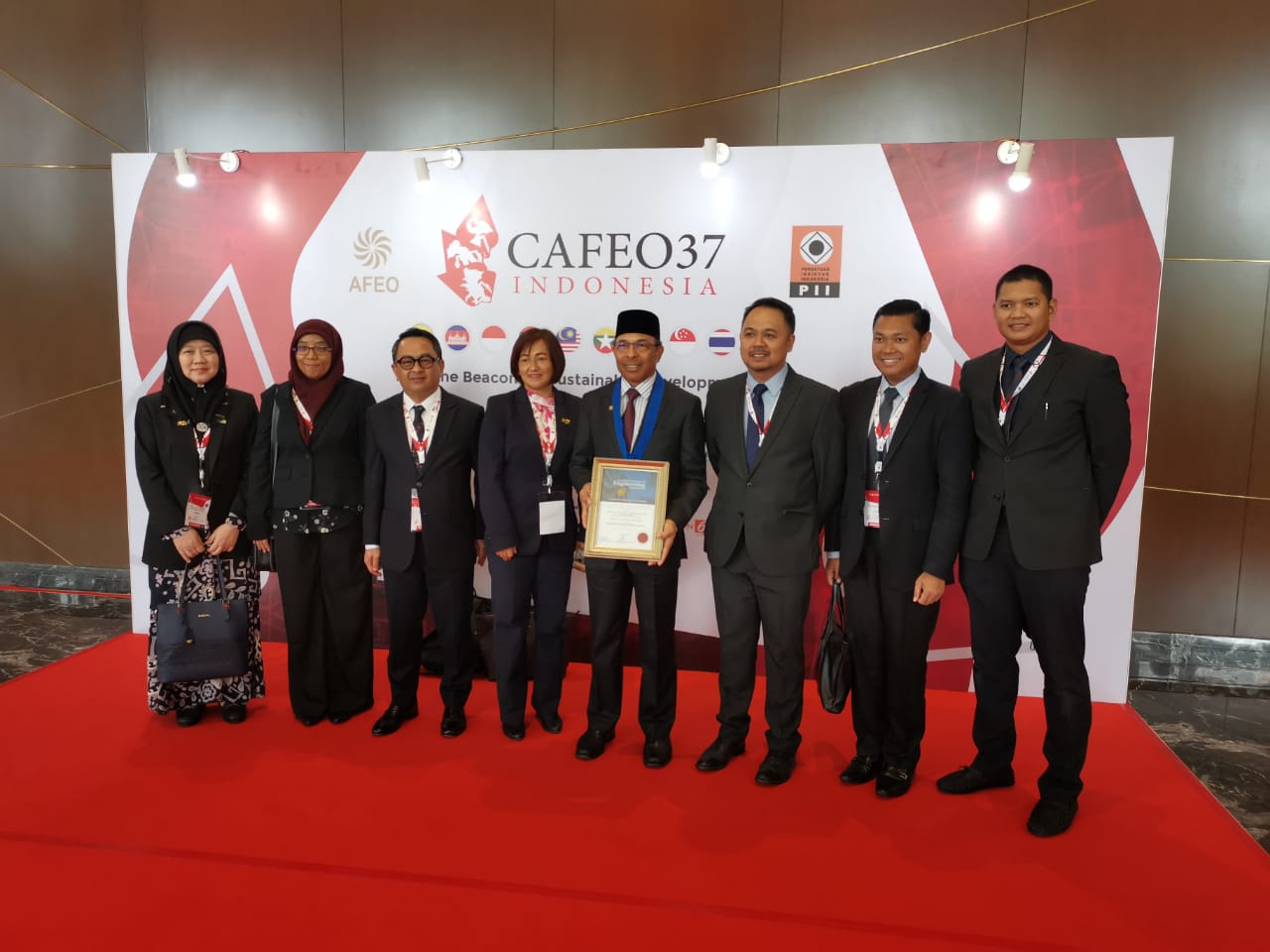 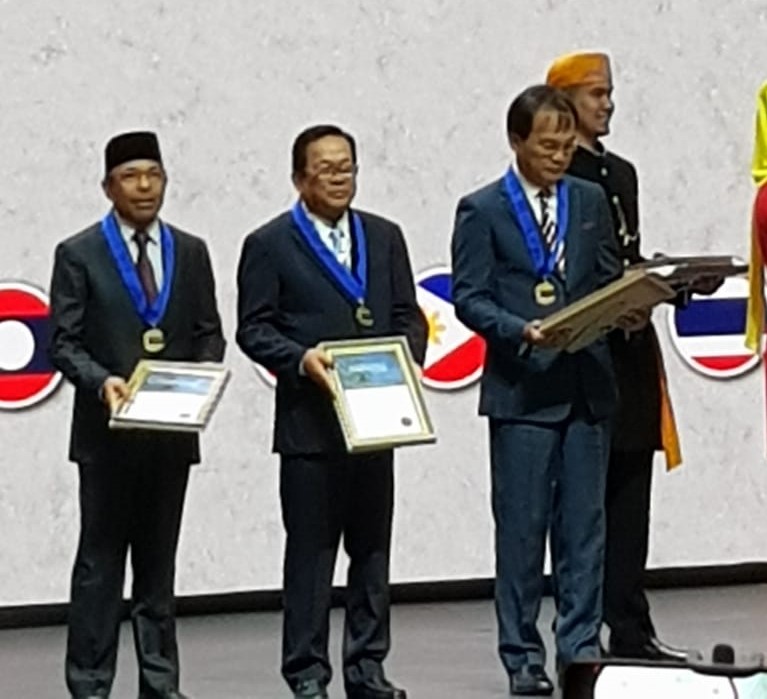 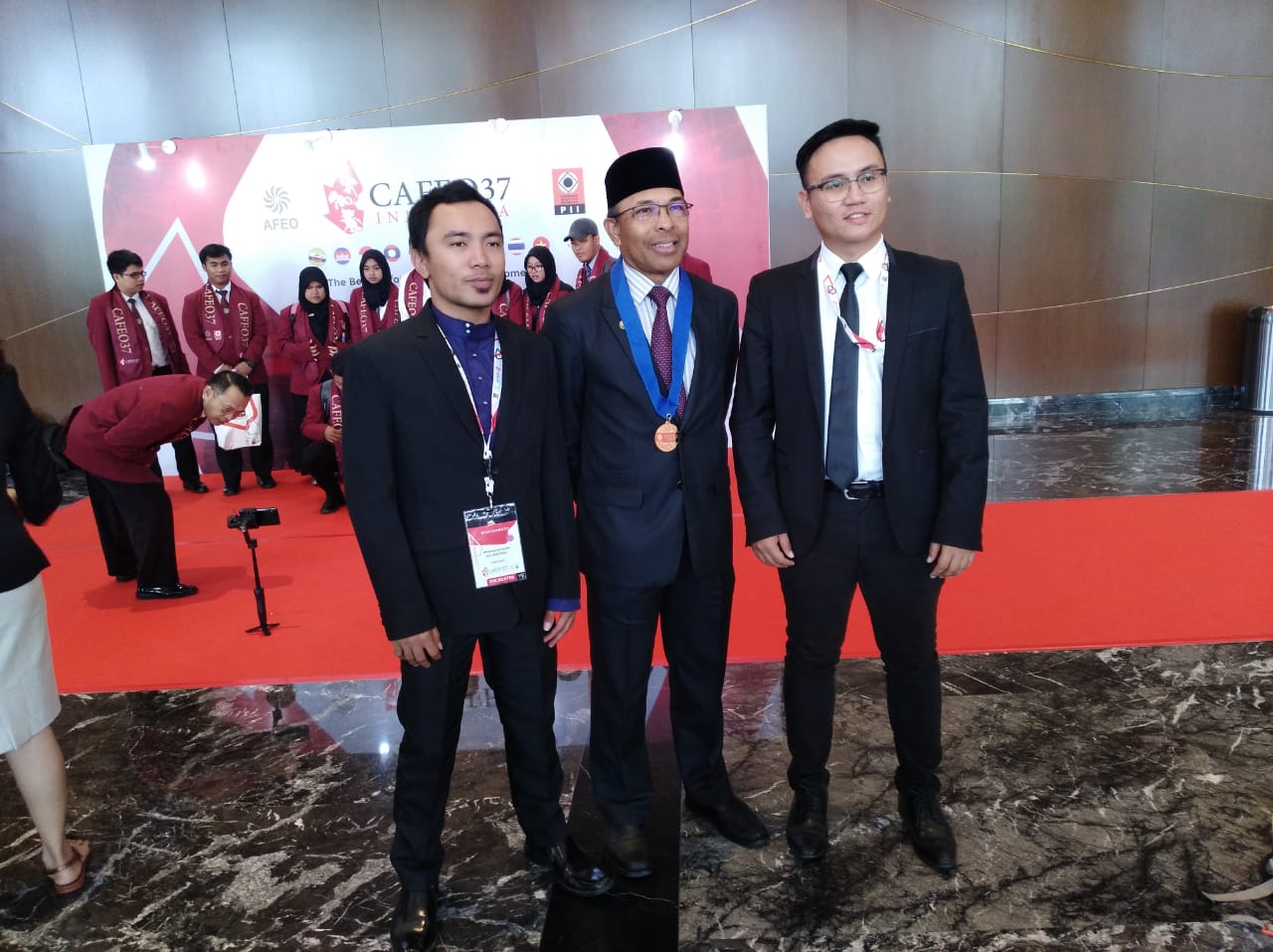 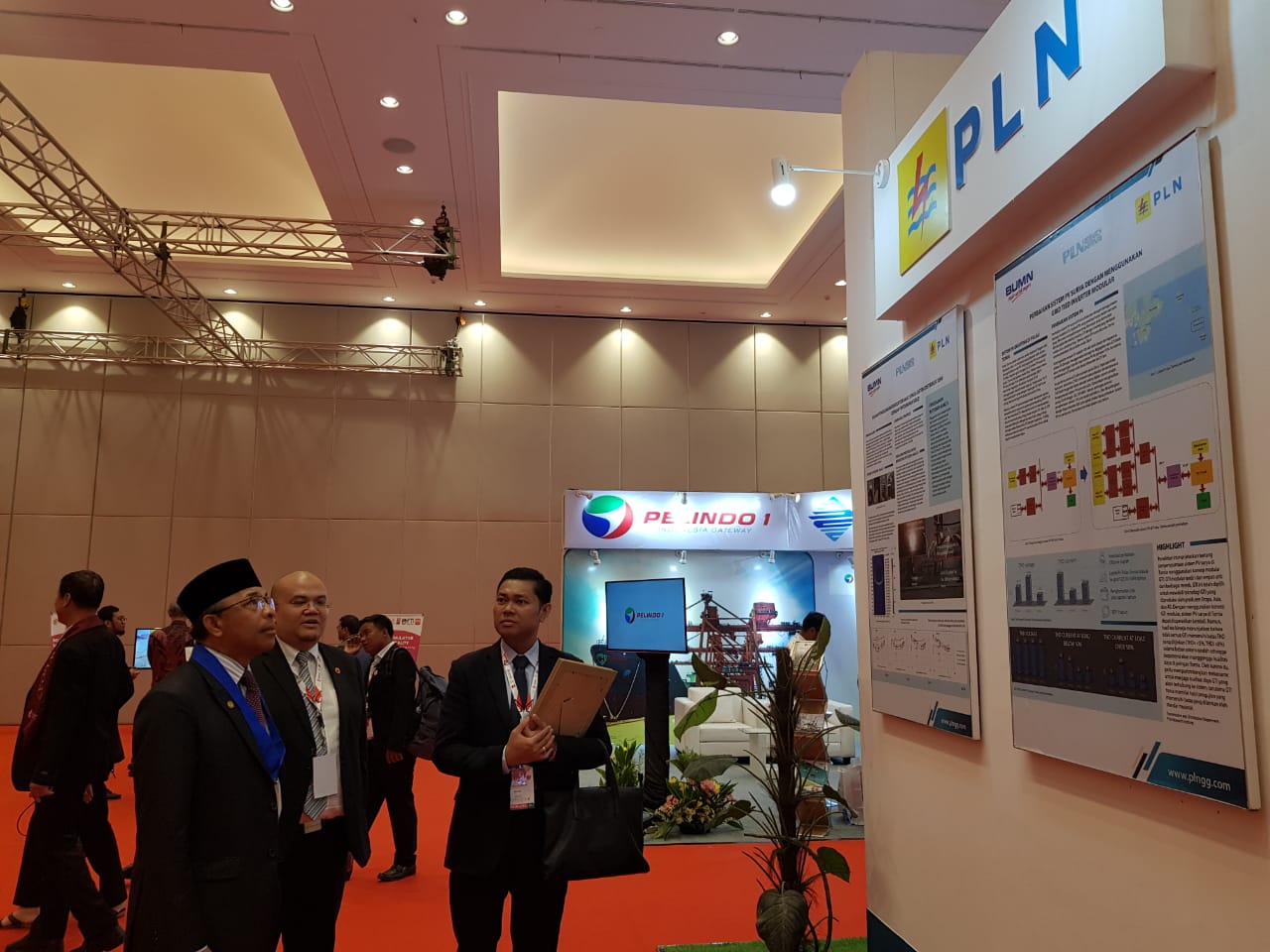 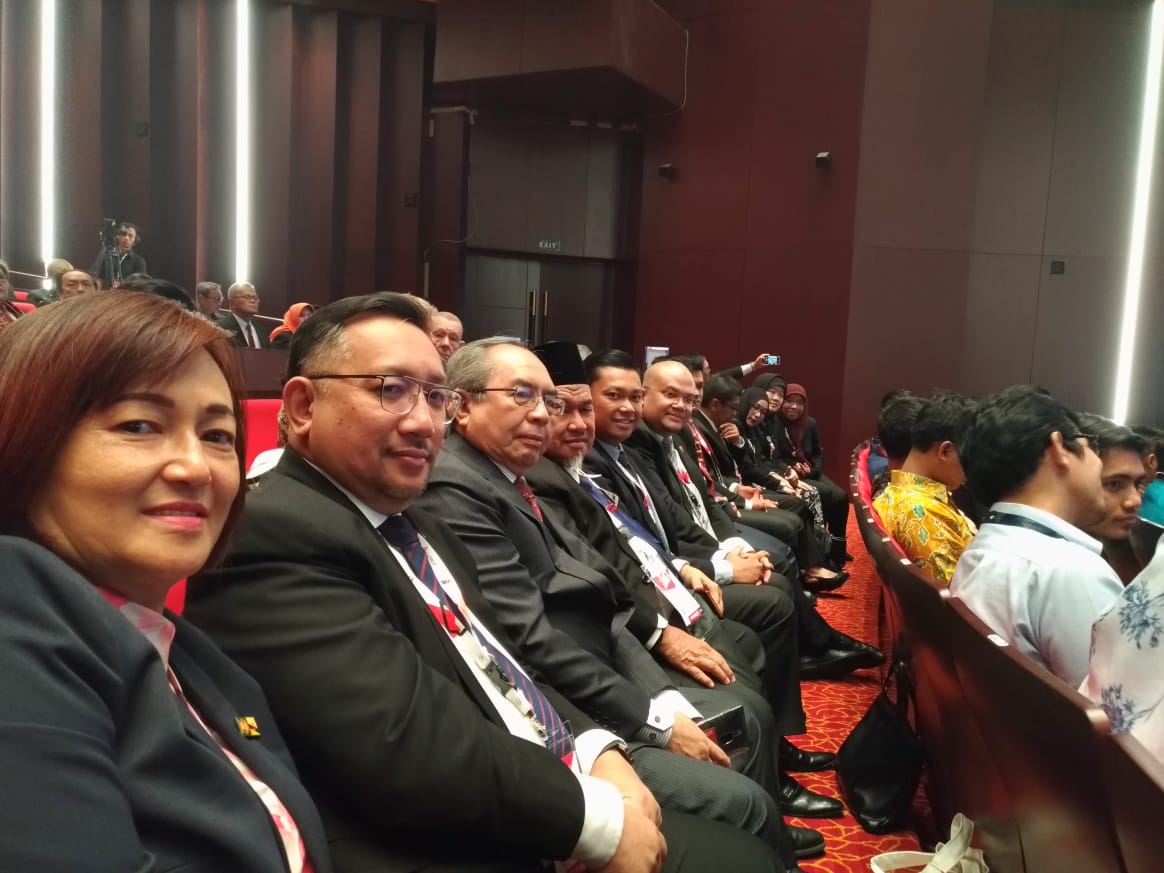 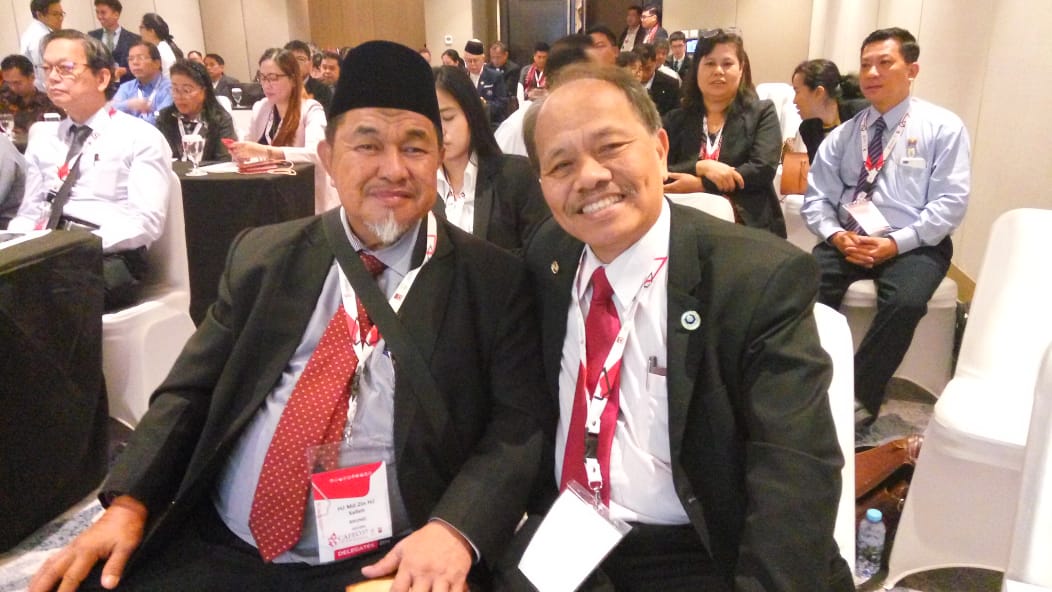 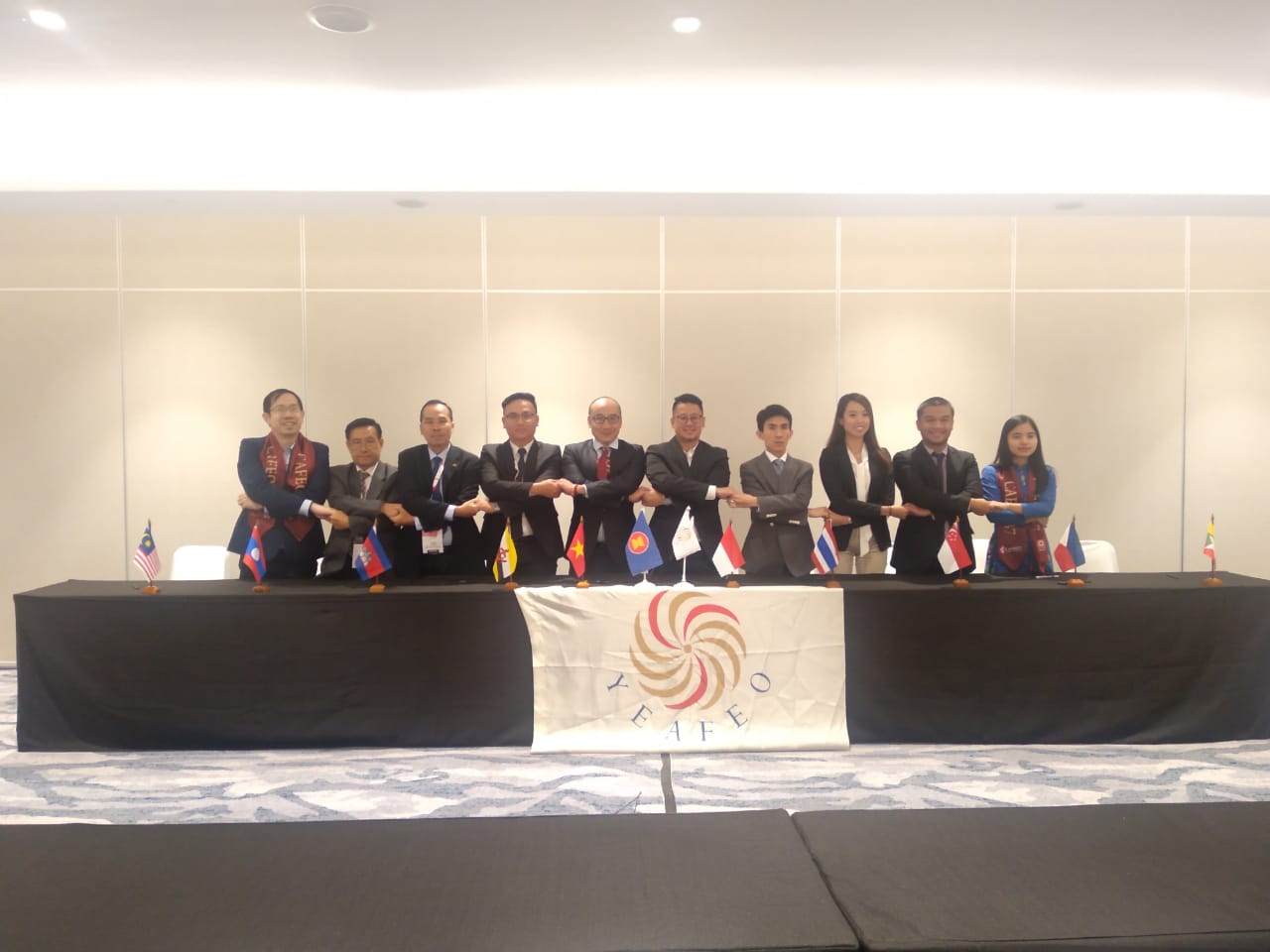 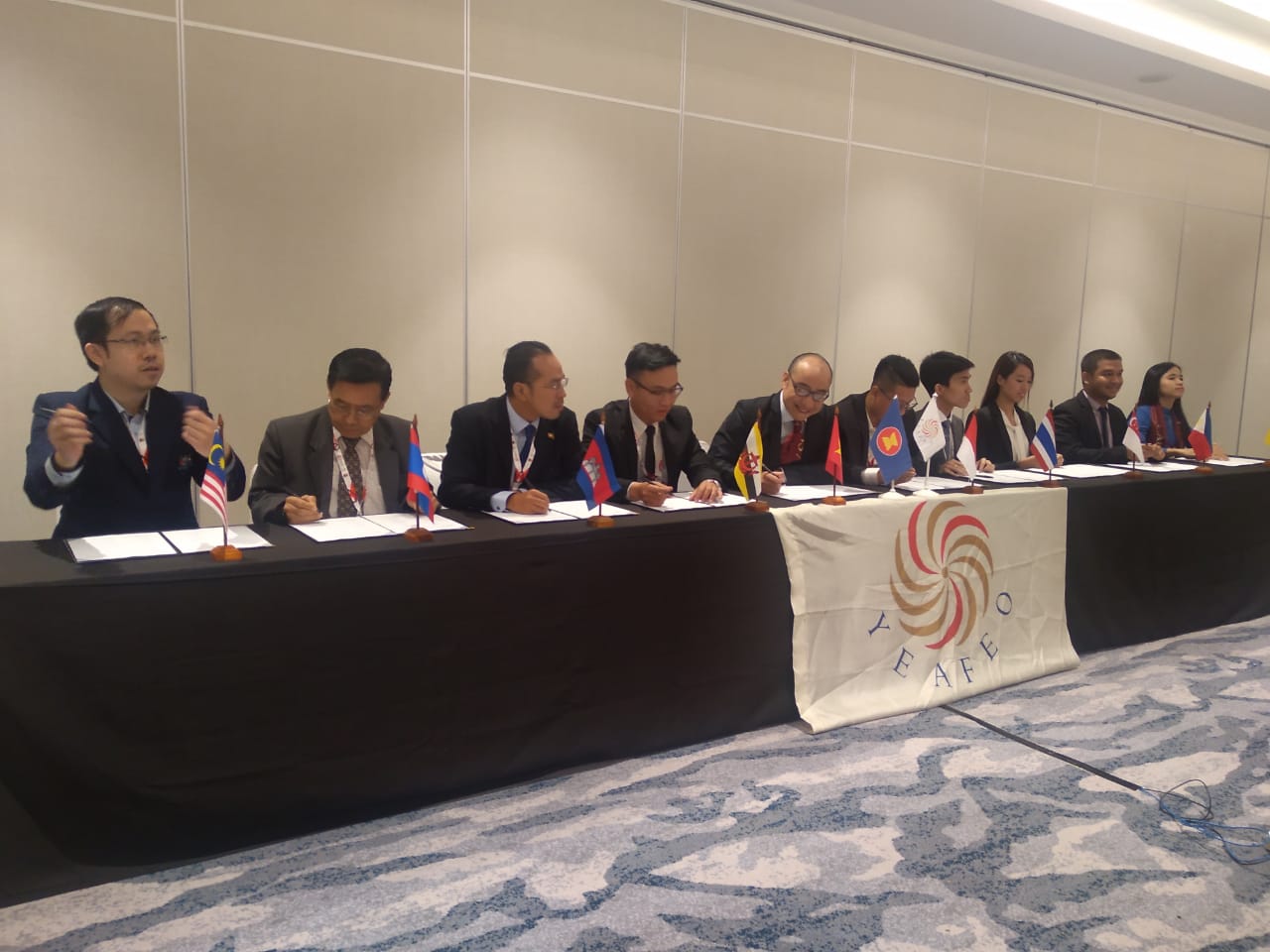 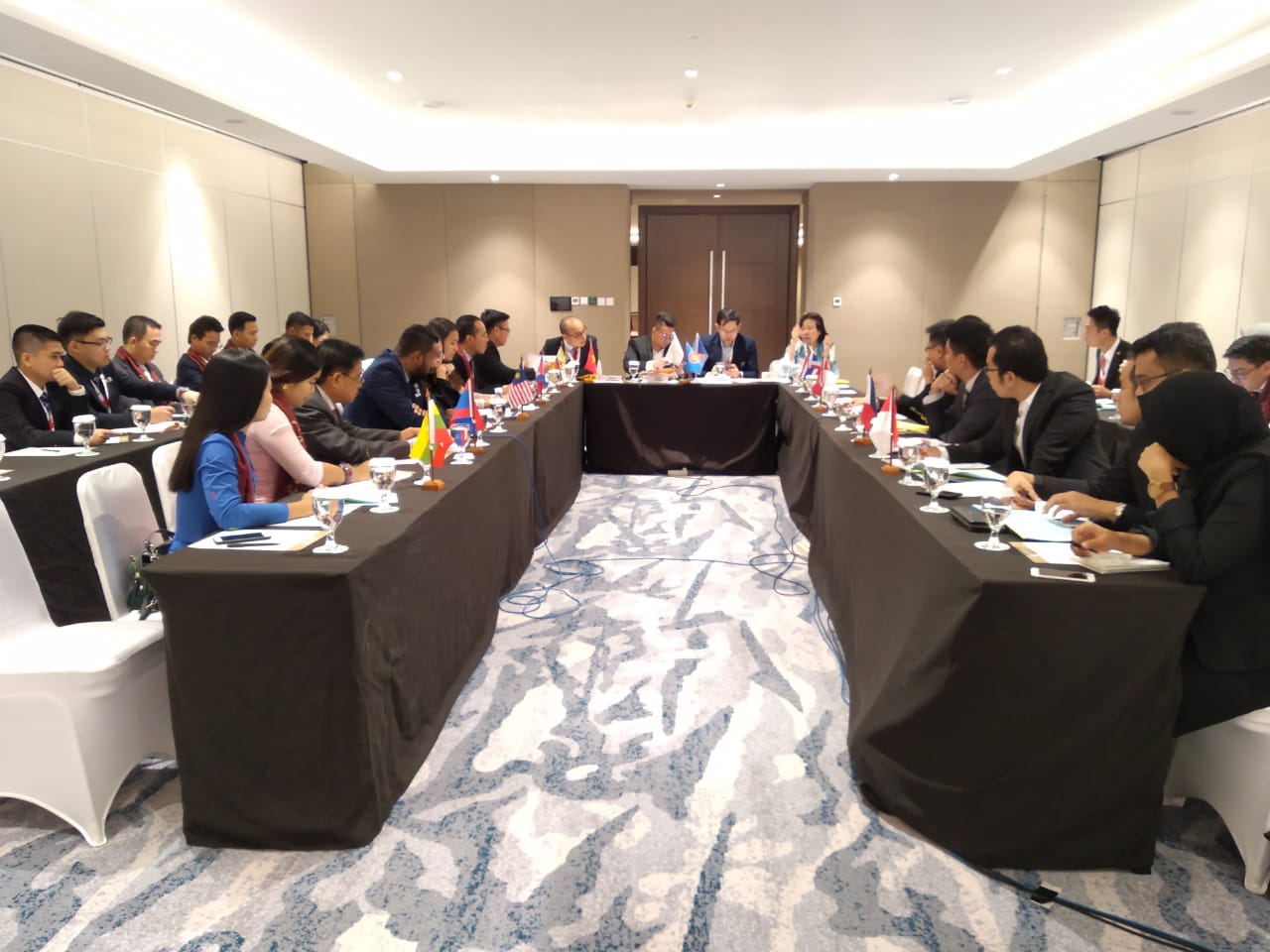 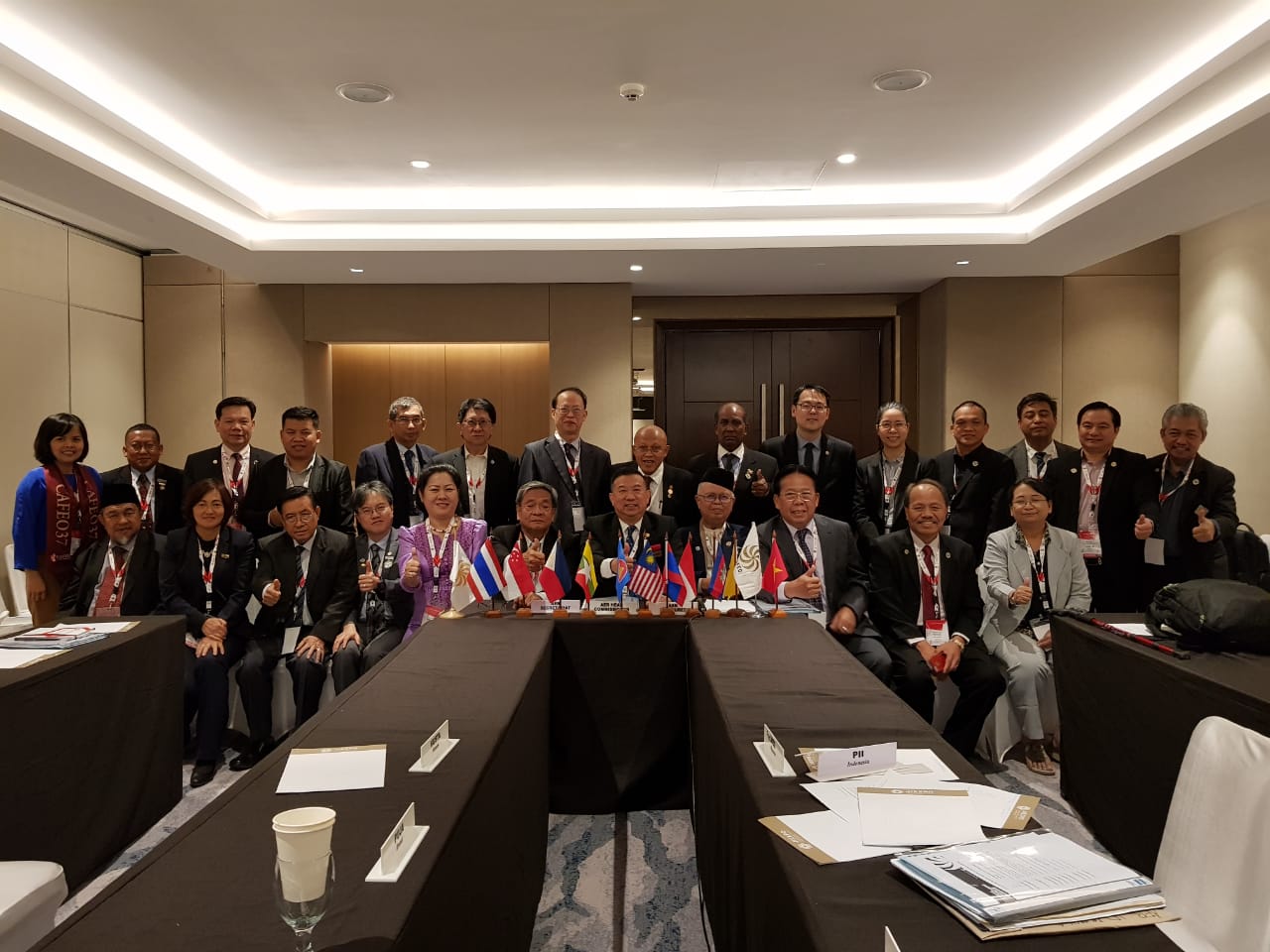