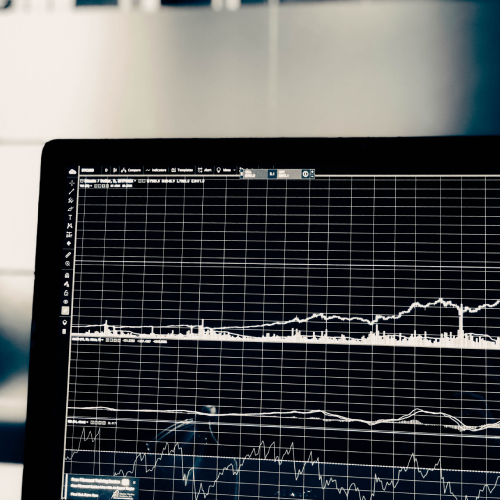 According to the 2019 Article IV Consultation and staffed report released by the International Monetary Fund (IMF) last Thursday, Brunei’s economic growth is expected to increase up to 1.8 per cent this year, and further improve over the medium term, with stronger oil and gas (O&G) activities from asset rejuvenation and large foreign direct investment (FDI)projects.

The country’s growth in non-O&G will also be supported by the ramp-up of capital spending under the 11th National Development Plan (RKN11).The start of operations of large downstream investment projects, namely those from the Hengyi refinery and Brunei Fertiliser Industries, as well as stronger O&G activities are predicted to further improve the outlook from 2020 onward.

While inflation would remain low, the current account surplus are seen to increase over the medium term, reflecting stronger exports of O&G downstream products.

As O&G prices are lower for the year 2019, the fiscal revenues and exports would deteriorate. But they are expected to recover over the medium term. Risks to the near-term outlook are tilted to the downside.

The IMF further revealed that the country’s economy has been adjusting to the lower O&G prices for an estimated five years, and several wide-ranging reforms has been undertaken by the authorities. However, the sultanate has notably made progress in consolidating the fiscal position, improving the business climate, attracting FDI, developing the financial sector and strengthening regulation. Nevertheless, Brunei is still faced with challenges and risks, as future oil production and prices remain uncertain.

Despite the current statistics and findings, reforms should continue to ensure long term sustainability and intergenerational equity, increase productivity and competitiveness, diversify the sources of growth, reduce unemployment (especially among the youths), and build resilience to shocks.

Digitalisation is also seen as a solution to further improve public financial management. The peg to the Singapore dollar remains appropriate, as it provides credible nominal anchor and stability to the financial system.

The external position is assessed to be weaker in 2018 than fundamentals.

However, the current account balance, on current policies, is expected to rebound, closing the gap over the medium term as new downstream exports rise.

According to the IMF, the nation has significantly progressed in improving business environment, while attracting sizable FDI in the priority business clusters, especially in the downstream O&G sector.

Continued efforts should still be made in the near and long-term future, in further improving the business environment, attracting quality FDI, enhancing human capital, and reforming the labour market to support growth led by the private sector and reduce unemployment.

IMF staff supports the authorities’ initiatives to develop the financial sector, while safeguarding financial stability and integrity. The initiatives include measures taken in broadening the investor base, establishing a secondary bond market, developing the required infrastructure and rules for establishing a stock exchange, as well as put all the three pillars of Basel II in place. Given the size of banking assets placed offshore, the Autoriti Monetari Brunei Darussalam should closely monitor the potential risks emanating from external shocks.