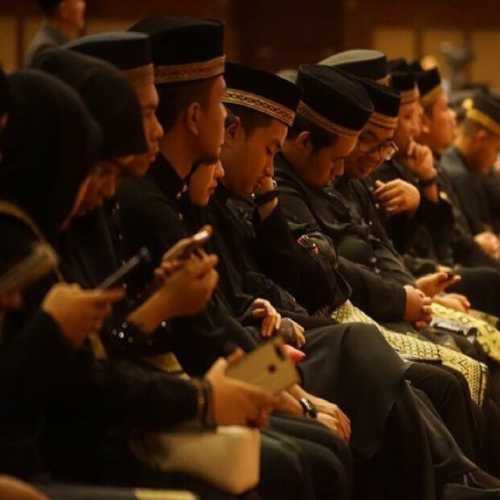 The event was divided into two sessions. The morning session witnessed the graduation of 1,070 students with the Minister of Education, Yang Berhormat Dato Seri Setia Awang Haji Hamzah bin Haji Sulaiman, acting as the Guest of Honour; whereas the Deputy Minister of Education, Datin Seri Paduka Hajah Romaizah binti Haji Mohd Salleh, presented the awards to 967 candidates in the afternoon.

The event included an award ceremony, whereby 13 graduates under the institution were conferred the Best Student Award, which is a recognition based on the students’ outstanding academic achievement and active participation within and outside IBTE. On the other hand, the institution also presented the Special Student Award to 7 of its graduating students, who received the awards for their exceptional attendance and co-curricular activities.

Among those who graduated were 5 students who completed their studies under IBTE’s Diploma Level 5 programme, and 6 Level 4 Diploma graduates. Graduates taking Higher National Technical Education (HNTec) under the institution were the largest fraction within the cluster, with a total of 1,057 students. On the other hand, 765 graduates also received their National Technical Education (Ntec) certificates, whereas 204 others graduated under IBTE’s Industry Skills Qualification (ISQ) programme. 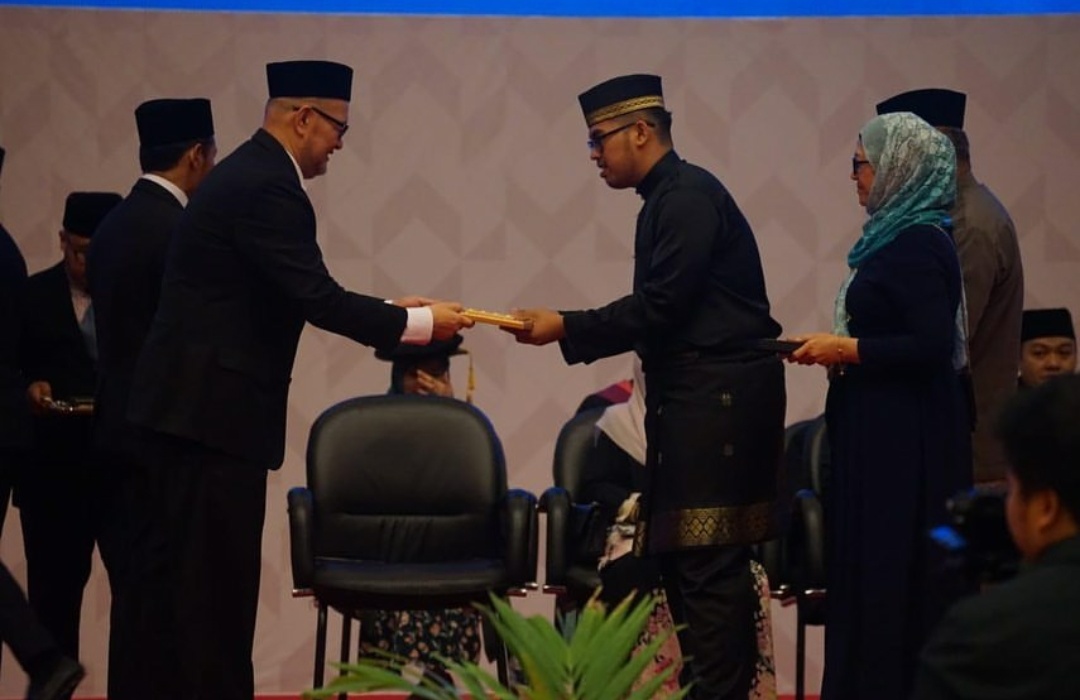 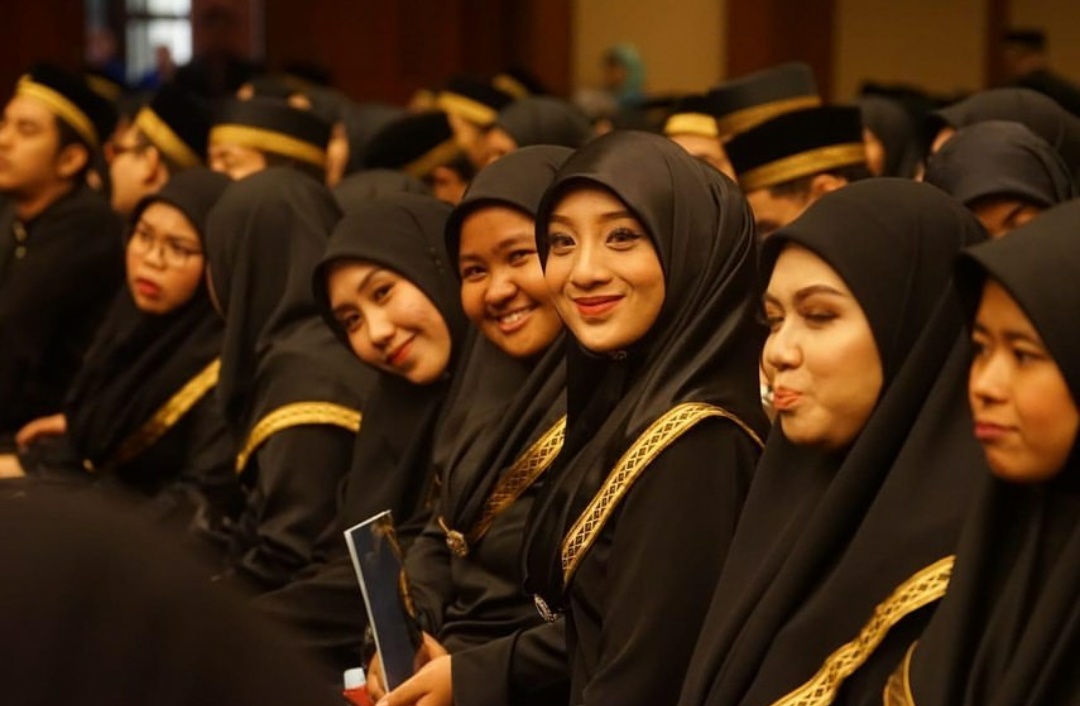 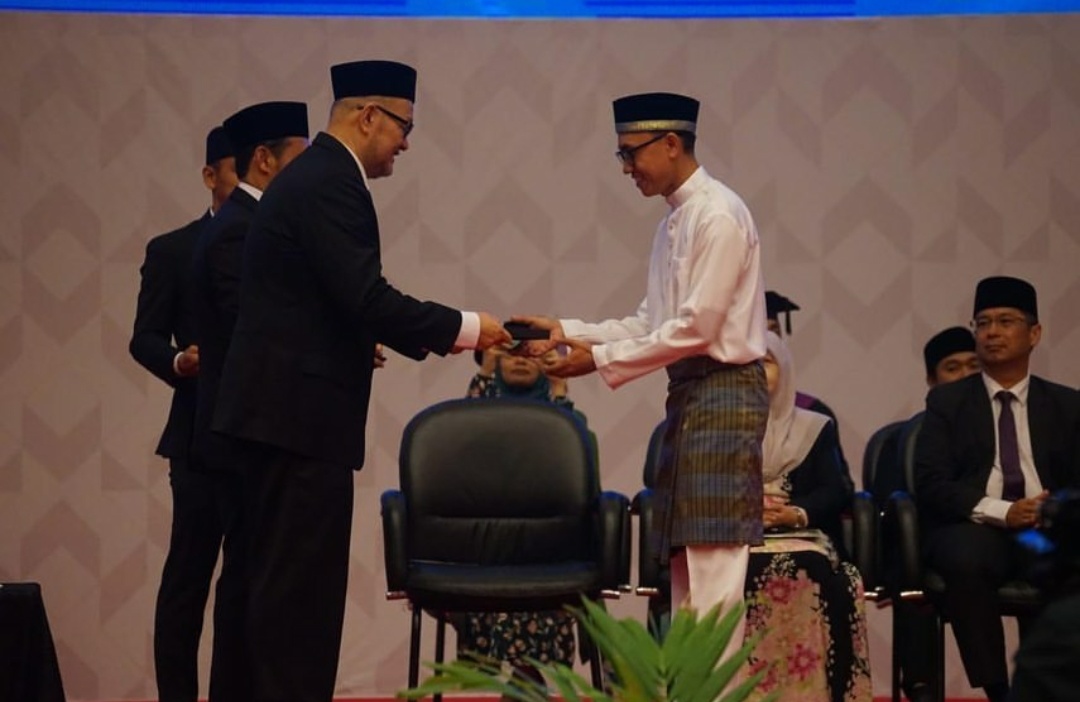 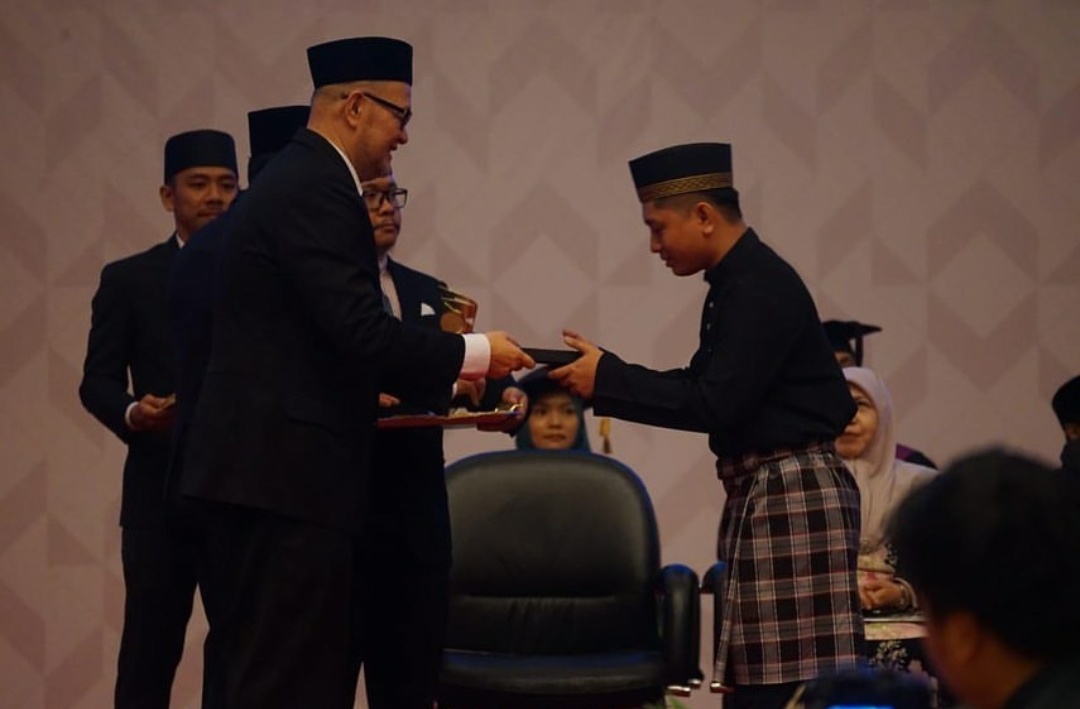 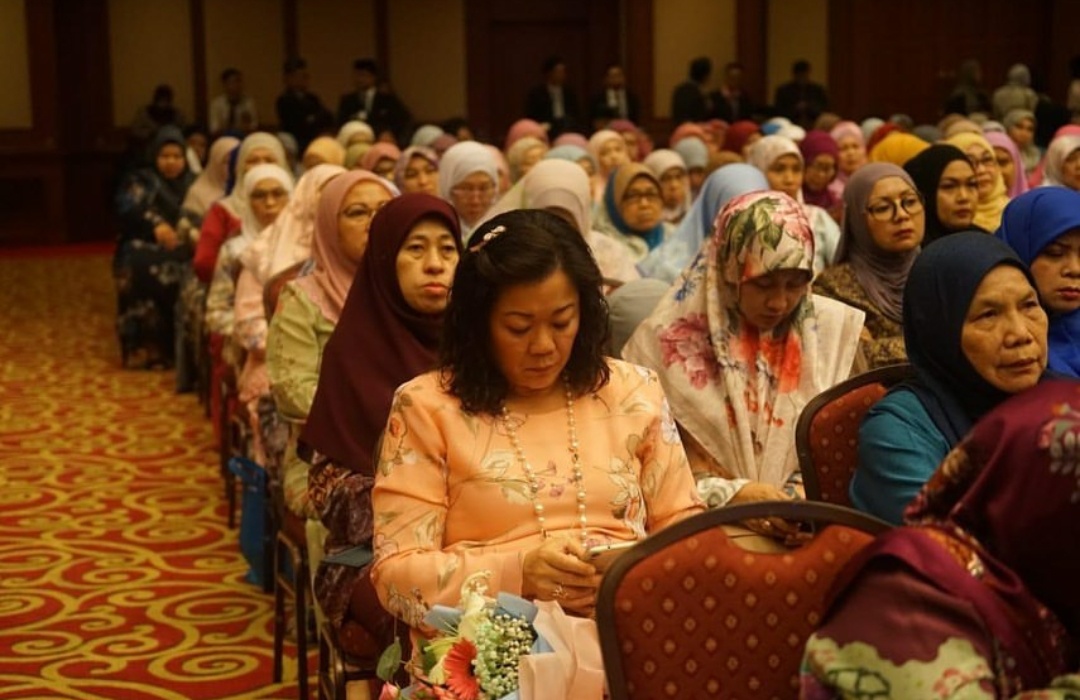 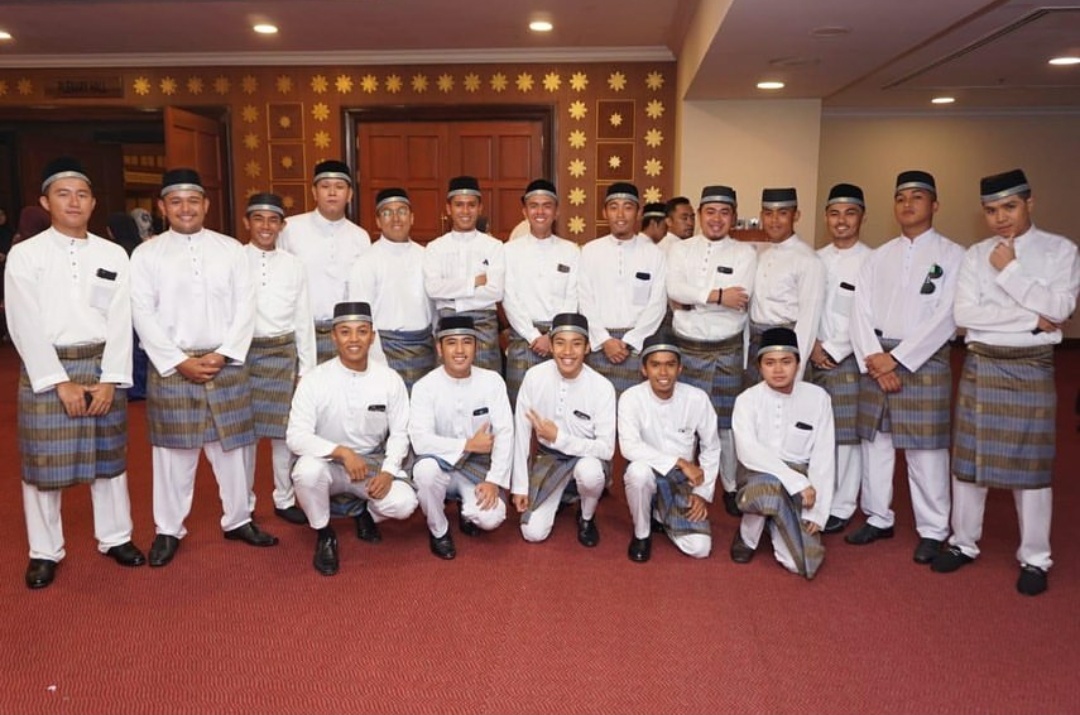 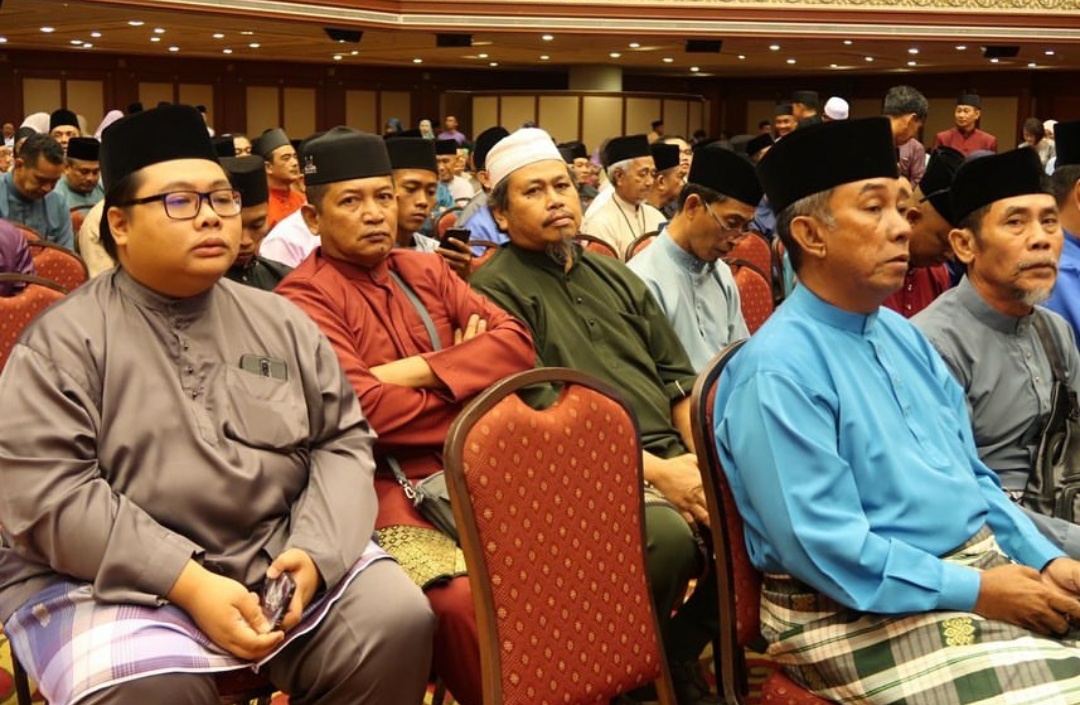