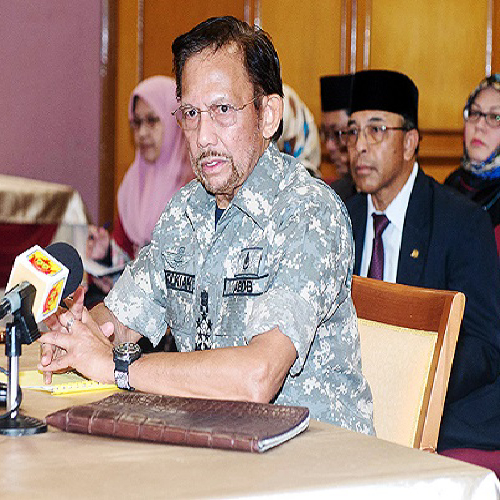 His Majesty Paid a Surprise Visit to MoD

His Majesty paid a surprise working visit to Ministry of Development and the Land Department yesterday, 13th January 2020

In his Titah, His Majesty the Sultan addressed the safety of various buildings that have been constructed over the years which includes the Housing Schemes in some areas in which some houses are deemed unsafe to live in and also questioned why some housing are still vacant to this day.

His Majesty also addressed the use of cheap materials that contributed to the poor quality of the buildings and the lack of supervision from the responsible parties in ensuring safety and quality before construction began. His Majesty stressed the importance of quality and remind that the cost of building the houses is not cheap, that it should have been planned out and the right contractors and suppliers should have been carefully selected.

The Sultan added that these big projects present opportunities for misconduct and crime, then issued a stern warning to officials that ‘corruption is a bridge to hell.’

On a separate matter, His Majesty also said that there should be a stricter action against those who rent out their government-subsidied houses.