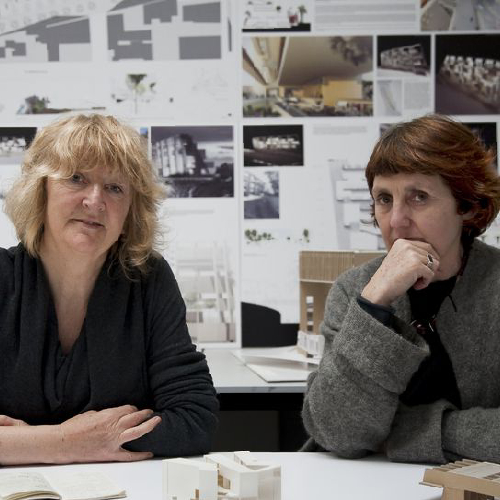 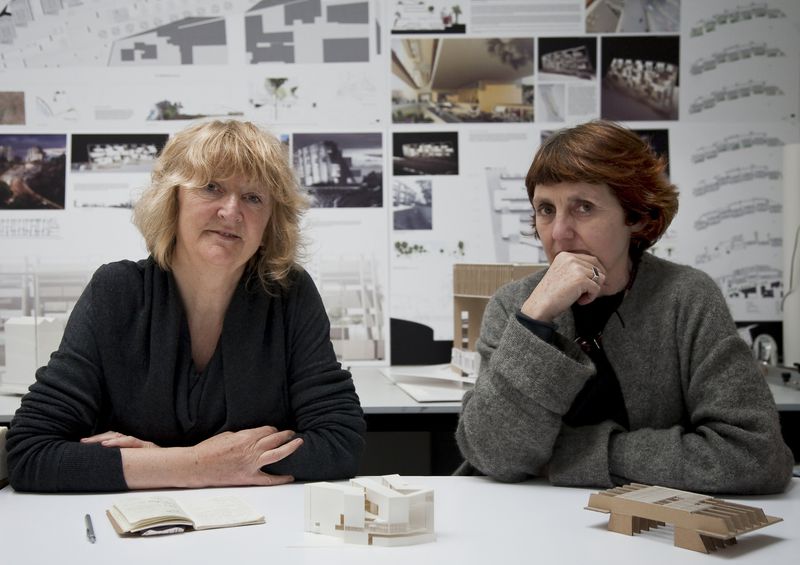 Two women architects, Yvonne Farrell and Shelley McNamara from Ireland were named as this year's Pritzker Architecture Prize - which is Architecture's highest honor - recipients. They are widely revered for their humane approach to design but are less known in the USA. The prize is sponsored by Chicago's billionaire - the Pritzker family - and is given annually in recognition of the contributions made to humanity through architecture.

They have now joined a handful of women who have won the prize. The Pritzker Architecture prize was first awarded in 1979 but was only awarded to its first female architect recipient, the late Zaha Hadid in 2004. It was only then the path was opened to women, where the prize was awarded to a list of women architects including a Japanese architect Kazuyo Sejima, the 2010 co-winner with her male architect partner Ryue Nishizawa. Farrell and McNamara were selected as this year's recipients for the award by a seven-member jury where Sejima was a part of.

Gender of the winners are still referred to as women architects still face struggles in the male-dominated profession which includes lesser pay and fewer opportunities for advancement than male architects. The winners were described as "beacons to others as they forge their exemplary professional path" as cited by the jury.

The two women architects “have consistently and unhesitatingly pursued the highest quality of architecture for the specific location in which it was to be built, the functions it would house and especially for the people who would inhabit and use their buildings and spaces,” the citation said. They “are able to make their buildings respond to a setting and city most appropriately, while still being fresh and modern.”

Farrell and McNamara curated the 2018 Venice Architecture Biennale, the field’s premiere exhibition, titling it “Freespace” to bring to mind “a generosity of spirit and a sense of humanity at the core of architecture’s agenda,” they said.

Their firm, Grafton Architects was formed in 1978 bearing none of their names, but instead refers to the street in Dublin in which their office was originally located.

Their finished works mostly are located in Ireland with a small number in France, Italy, UK and Peru including arts center, office buildings, cinema, housing, public spaces and the president's residence at the University of Limerick.

Another major project, which just opened, is a multi-use building that serves as the front door to Kingston University in Kingston upon Thames in the United Kingdom. Its airy façade, with its open framework of columns, is said to offer passersby a glimpse into an interior that includes major gathering spaces.

The jury was chaired by Supreme Court Justice Stephen Breyer who has had a long interest in architecture and the jury included a list of experts in Architecture like Sejima and Wang Shu, the chinese architect who won the award in 2012

Similar to previous winners, Farrell and McNamara will receive $100,000 and a bronze medallion based on the designs of Chicago architect Louis Sullivan. The location of the award ceremony, typically an architecturally impressive site, will be announced in the coming weeks.

Original article was written by Blair Kamin -  a Tribune critic.