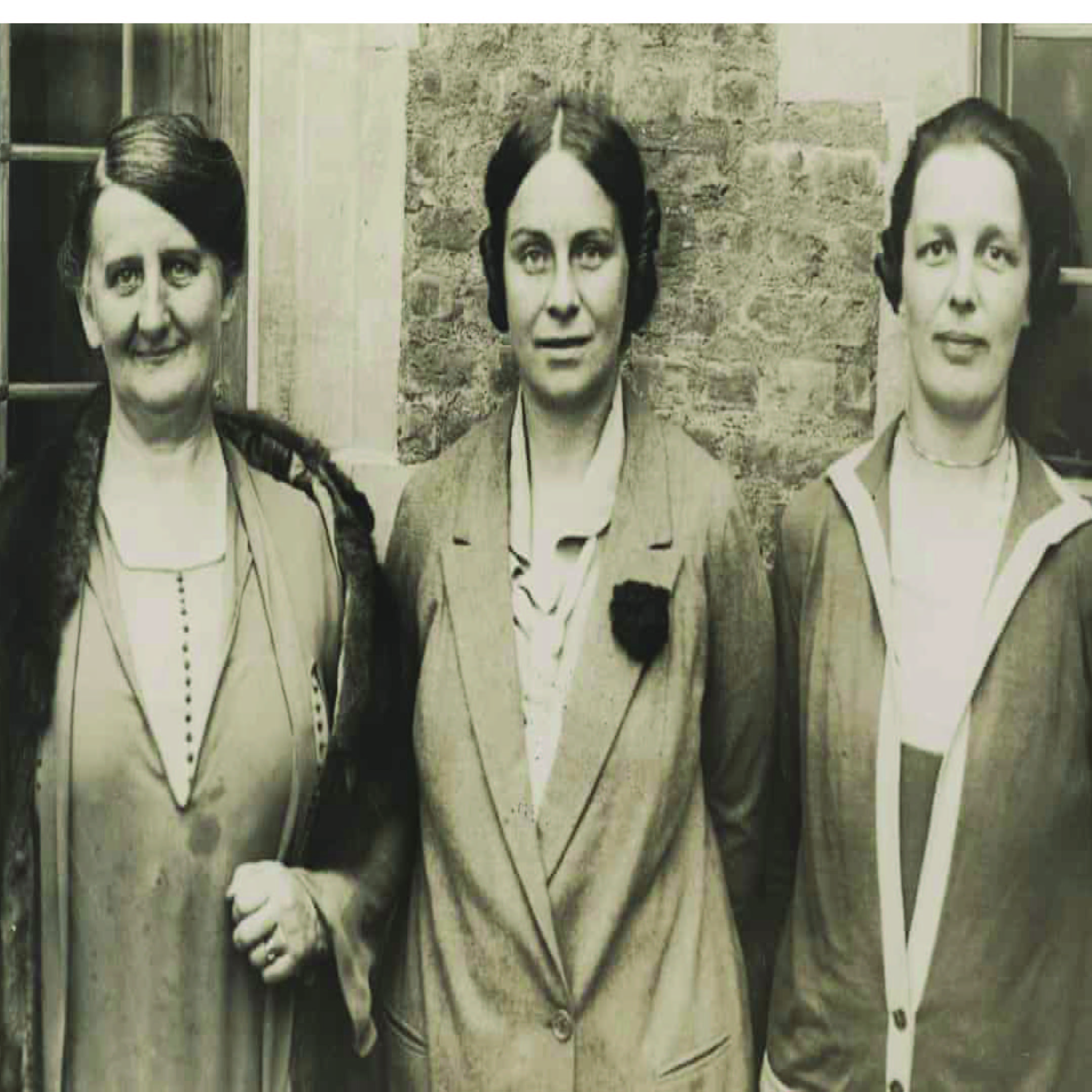 Article originally written by: The Guardian

Women’s Engineering Society (WES) was founded in June 1919 by seven women who came together in London. The society still survives to this day.

The creation of WES was precipitated by the end of the First World War, this was because thousands of women were hired and worked in factories and as a result gained practical engineering training. However, the 1919 Restoration of Pre-War Practices Act forced women to give back the jobs to men upon returning home. The Engineering society’s founding aims were to protect engineering job opportunities for women and to ensure all training and educational prospects were available for women so they could enter the field.

Women Engineering Society (WES) developed a strong network of women across the globe by communicating through the WES journal The Women Engineer, conferences and letters. Photographs from the WES archives show members standing together as a body of women rather than individual portraits – a contrast to the standard images of the engineer – such as the 1857 photo by Robert Howlett of Isambard Kingdom Brunel in his top hat, standing by the chains of his machinery.

When employment in engineering was unavailable after the war, many women set up their own companies and factories employing only women. One founder member – Margaret Partridge set up her own electrical power supply company with partner Margaret Rowbotham and used it as a platform to support women engineers in their careers. Beatrice Shilling - their most successful apprentice – went on to design and implement a restrictor for warplanes to stop them from crashing.
She played an unsung – but crucial role in the Second World War.

The focus of WES then widened to electrical and The Electrical Association for Women was founded in 1924 to educate any interested female about electricity so they could use and fix common devices at home. Journals and education publications were produced and they also held frequent demonstrations at their showrooms and by the 1970s they sold a set of colourful tea towels showing how to wire a plug, use the right fuse and estimate the energy used by different electrical appliances.

Women were carving a role for themselves as inventors and engineers long before the association was founded. In the 19th century, Sarah Guppy was the first woman to patent a bridge-building method (for Clifton suspension bridge in Bristol) that her son went on to work with Kingdom Brunel. Henrietta Vansittart was a self-taught engineer that designed a screw propeller that was used in British naval ships and lauded for its ability to make them travel faster. Engineer, physicist and suffragette Herta Ayrton was the first woman to be elected a member of the Institution of Electrical Engineers, in 1899, for her work preventing the flicker and hiss of arc lights ( a form of electric lighting used for street illumination). She was also the first woman to be awarded the Hughes medal by the Royal Society.

It was in this context that the seven founders of WES came of age. Mostly they were aristocratic women, who had come to the profession via their engineer husbands, such as Lady Katharine Parsons, wife of Sir Charles Parsons, who is credited with inventing the steam turbine. On closer inspection, she played a vital role in its invention, accompanying her husband on many test runs and managing the family business. In 1919, she gave an impassioned speech to the North East Coast Institution of Engineers and Shipbuilders about equal opportunities in engineering, stating that women “may also wish to have their economic independence, and freedom to make their way without any artificial restrictions”.

Another founder, Laura Annie Willson , began her working life as a teenager at a textile factory in Halifax. She was a suffragette and was twice arrested before becoming one of the founders of WES. One charge was for making a violent and inflammatory speech, for which she was imprisoned for 14 days. On her release she claimed: “I went to gaol a rebel, but I have come out a regular terror.” She was president of WES for two years and awarded an MBE in 1917 for her services to munitions work during the first world war.

Research is beginning to shed light on the long and varied role women have played in engineering, but the standardised history of the field still celebrates lone male engineers, who are (quite literally in the form of statues) put on pedestals. There is still a lack of gender parity in engineering in the UK, where only 12% of practising engineers are women. After 100 years, WES still has work to do.