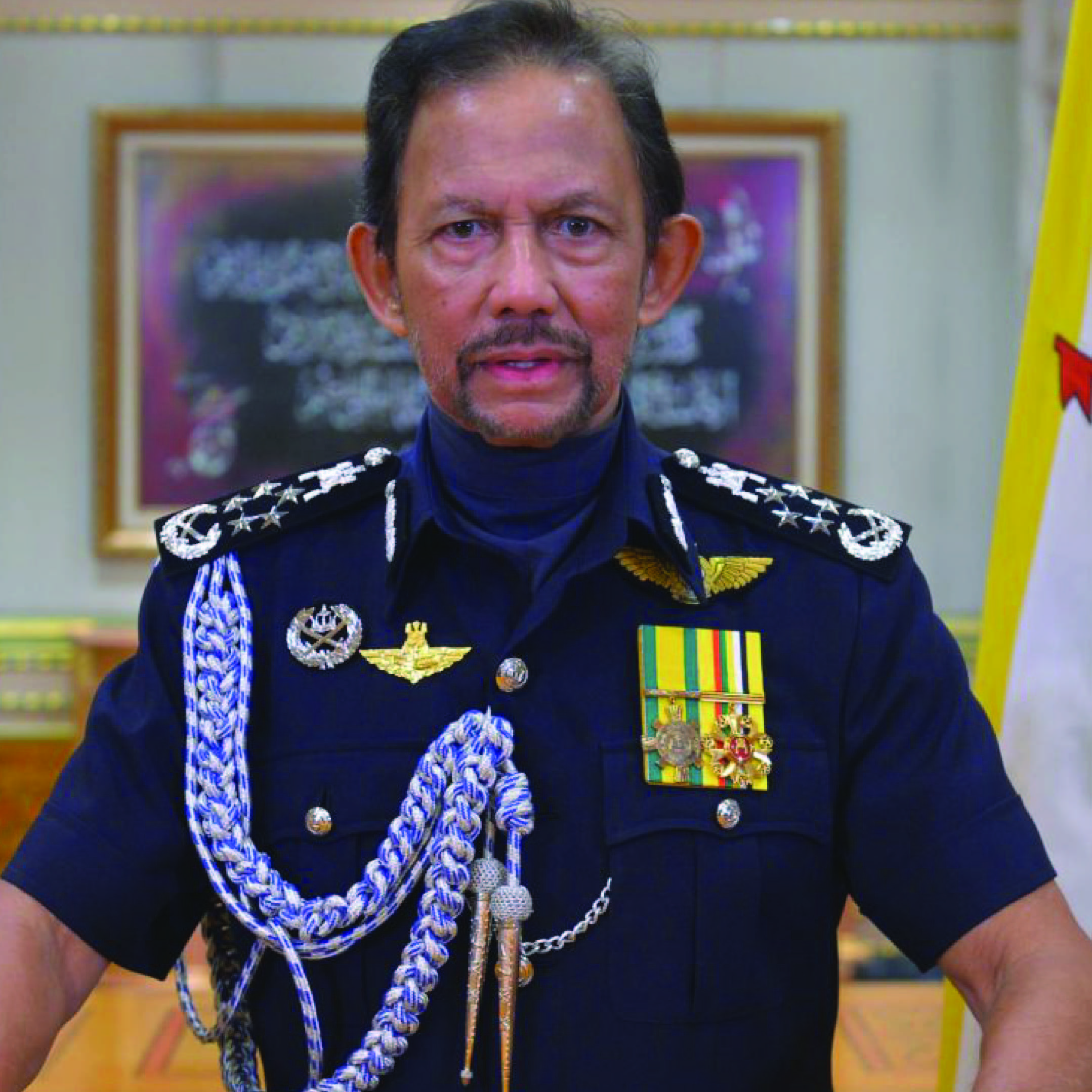 In a titah broadcast to mark his majesty’s 74th birthday on Tuesday, the monarch said the bridge is a symbol of Brunei’s modernity and reminded him of his late father’s legacy as the “Architect of Modern Brunei”.

“It is this memory that has inspired me to name this bridge Sultan Haji Omar ‘Ali Saifuddien bridge. Hopefully by mentioning this name, it will bring him blessings,” he said.

The $1.4 billion bridge, which connects Brunei’s most remote district – Temburong District - with the capital, opened ahead of schedule on March 17 as the COVID-19 outbreak forced the government to close its borders.

Before the opening of the 26.3 km cross-sea bridge, Temburong commuters were required to pass through Sarawak’s Limbang and four border checkpoints before reaching the capital.

The sultan’s annual birthday titah this year was pre-recorded and televised instead of his customary live address at Istana Nurul Iman due to the COVID-19 pandemic.