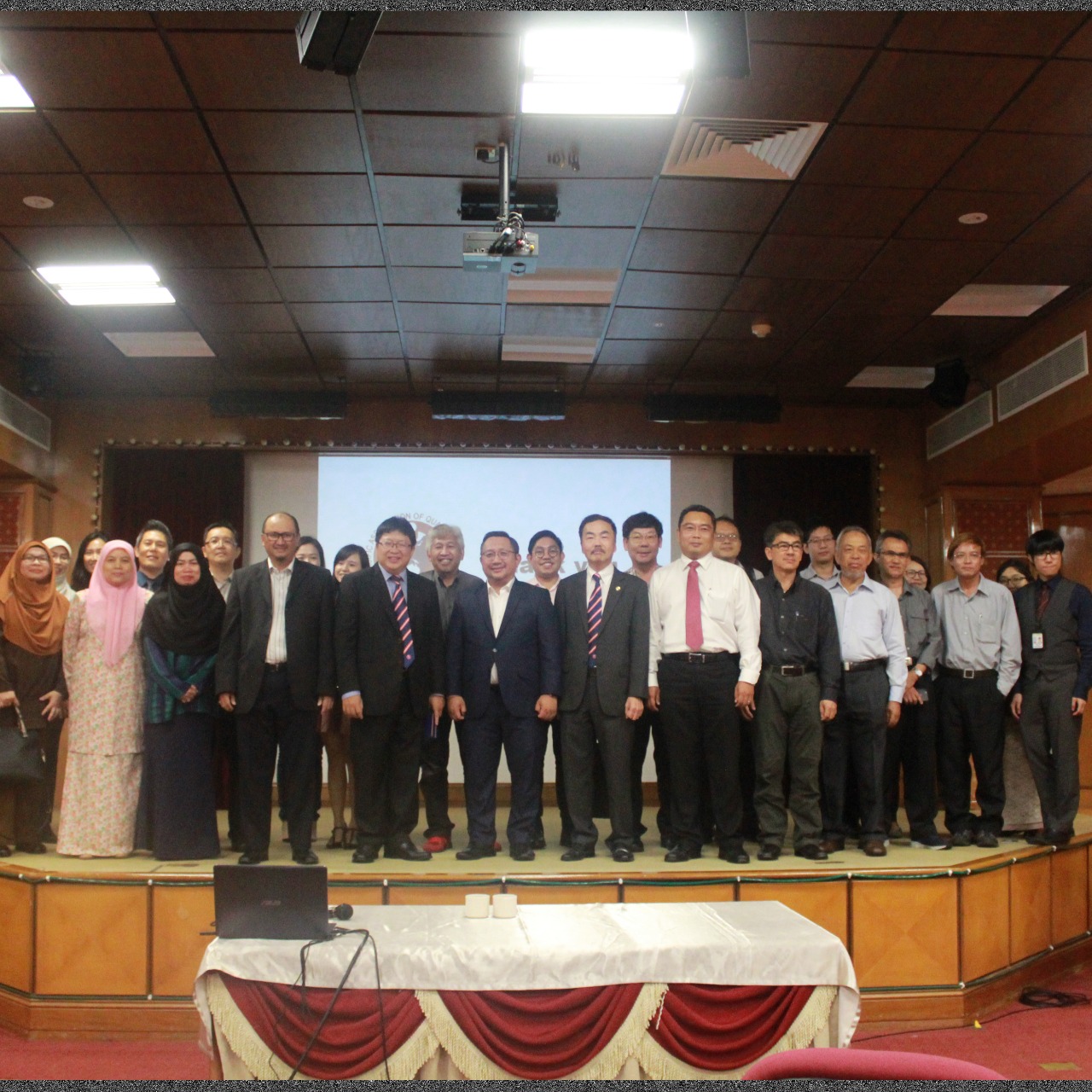 The event was organised on Thursday, 2nd May, 2019 in the afternoon, at Dewan Betabur, Ministry of Development Headquarters in Berakas. The first session of the course consisted of a talk by PAQS’ Chairman, Francis Leung, who was also the Past President of Hong Kong Institute of Surveyors (HKIS). The session introduced the participants to PAQS as an association of surveyors in the Pacific region formed in promoting and pursuing quantity surveying (or cost engineering) as a united profession. In doing so, the talk focused on PAQS’ vision and mission, its progress over the years and the development of the quantity surveying profession. In his lecture, Leung also encouraged the members of PUJA to have business collaborations with the organizations under PAQS as an attempt to establish and strengthen the relationship between the two institutions.

The session then followed with another lecture on the function of the Green Building Index (GBI), and the cost and incentives of Going Green in Malaysia. Presented by Kwan Hock Hai, PAQS’ 1st Vice-Chairman and Deputy President of the Royal Institution of Surveyors Malaysia, the talk aimed to promote GBI as a green rating tool for buildings in enhancing sustainability in the built environment, as well as to raise awareness on the need to conserve the environment in the construction industry.

The course was attended by PUJA members, government and private officers - altogether making up a total of over 60 participants. Also at the event was the Guest of Honour, Mohammad Nazri bin Haji Mohammad Yusof (Immediate Past President of PUJA and Secretary General at the Minister of Transportation and Info-communication), who presented tokens of appreciation to both the speakers.