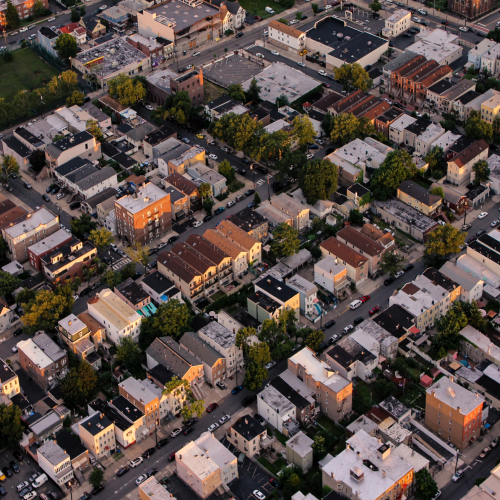 The US faces a home construction slowdown

Due to the lack of skilled labour and affordable land, home construction in the United States (US) has slowed down by a significant four percent.

The United States Commerce Department declared a drop in housing starts last month, to a seasonally adjusted annual rate of 1.19 million units. Although the construction of family homes has slightly increased by 1.3 percent, the 17.2 percent decline in the apartment category has caused a 3.1 percent decrease in housing starts.

America’s solid job market and falling mortgage rates have led to a growth in the population’s demand for homes. However, its lack of availability as a result of the monthslong slowdown has resulted in a rise in prices, causing inconvenience for potential buyers and reducing the sales figures.

It is feared that this slowdown in construction may contribute to a weakening of the nation’s overall economy.

At 3.6 percent, the average rate on a 30-year fixed mortgage is currently at its lowest since November 2016. Corporate Economist at the Navy Federal Credit Union, Robert Frick, stated that based on last month’s report, it is evident that low mortgage rates were not enough to improve the US homebuilding market.