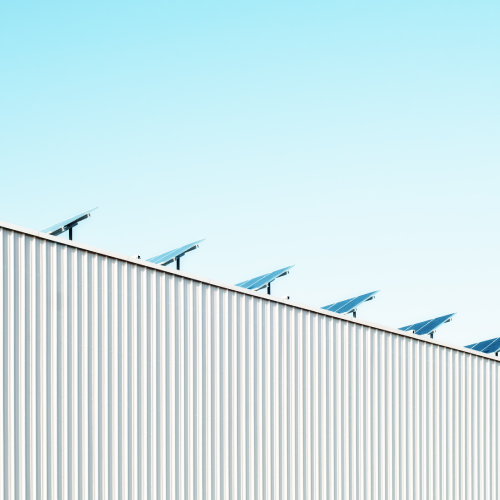 Brunei Shell Petroleum (BSP) is investing millions of dollars to convert its head office from gas to solar power. Accommodating more than 1,000 staff members, the company’s headquarters is anticipating the construction of a 3 MW solar park in its vicinity, which is expected to be completed in 18 months time.

Up to date, gas-powered plants have been used to generate most of Brunei’s electricity, contributing up to 50 percent of greenhouse gas emissions. 35 percent of the emissions also comes from the oil and gas industry.

According to the Energy White Paper, issued by the Energy Department under the Prime Minister’s Office, the country aims to increase its share of renewable energy to 10 percent of its total power generation mix by 2035. Over the next ten years, Brunei is also expecting a constant increase in energy needs by 3 percent per annum; from 3,900 Gwh in 2019 to 5,300 Gwh in 2029.

Aside from the switch towards solar energy made by the sultanate’s biggest oil and gas firm, there has also been a recent call for proposals from the Ministry of Energy, Manpower and Industry (MEMI) to build a 30 MW solar power plant in Kampung Sungai Akar.

This movement, according to BSP’s Managing Director, Dr. Ceri Powell, would serve as a “significant step in the renewable solar journey of Brunei”.

However, despite the nation’s initiatives to diversify its economy, the oil and gas industry will nevertheless remain important in Brunei ‒ especially with the recent finding of new oil and gas offshore, which is expected to add to the industry’s future resources.