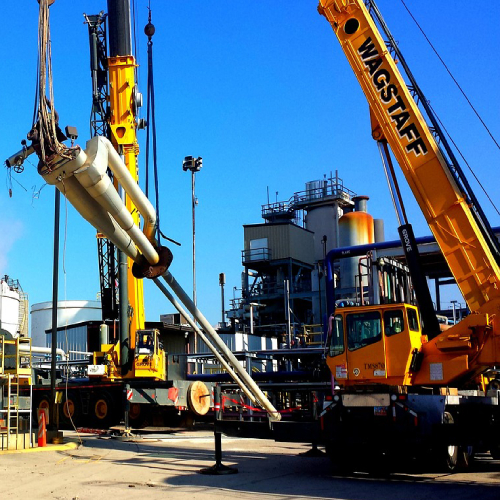 Sapura Energy to continue business in Brunei after 25 years

﻿﻿25 years after its establishment in Brunei, Sapura Energy, a drilling construction firm from Malaysia, has pledged to continue running its business in the sultanate.

Speaking during the company’s silver jubilee celebration on Monday, 26th August, 2019, the CEO of Sapura Drilling, Raphael Siri, highlighted their determination to explore its possible partnerships with other local companies in the attempt of further developing their business in Brunei.

Over the past quarter of a century, Sapura has been providing offshore oil and gas drilling services to Brunei Shell Petroleum (BSP).

The company has also made investments totalling up to an amount of US$15 million in procuring equipment and services in the country for the last three years. It is said that they will continue this strategy, as maximising economic spin-off from the energy sector is in line with the nation’s local business development policy.

With 70 percent of its key position held by locals, Sapura’s local hires have increased by 50 per cent after acquiring business from another drilling contractor in 2013. The company has also made plans to completely localise its workforce in Brunei.

Up-to-date, the international firm can be found in more than 20 countries all over the world, with a total of 13,000 employed under its wing.