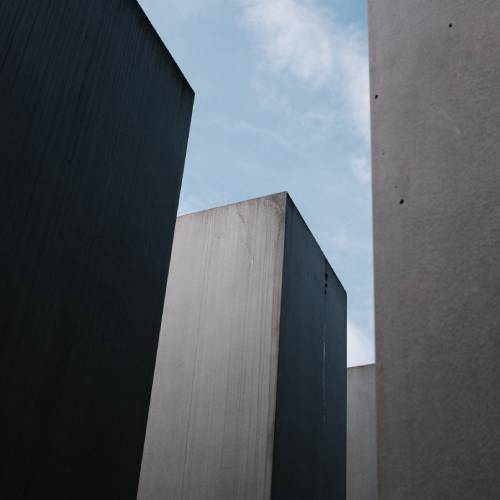 US Border Wall Toppled By Winds

﻿
﻿﻿﻿﻿Calexico, CALIFORNIA - Some parts of the wall that is being built on the border between the US and Mexico toppled by strong winds, and fell on a busy Mexican street on Thursday as reported by authorities.

Fortunately, no one was injured.

It was reported that the concrete had not yet dried on several panels of metal plates topped steel poles that fell on Wednesday about 4 KM East of a border that connects areas of Calexico, California and Mexaucalu, Mexico Border Patrol spokesman Carlos Pitones said.