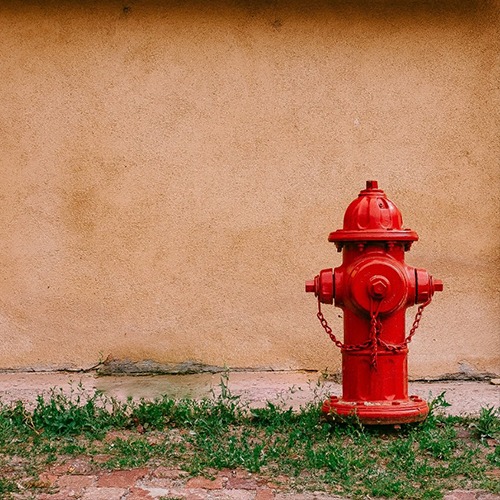 As a result of vandalism and theft, more than 500 damaged fire hydrants across Brunei-Muara have caused a government loss of $200,000. The joint statement was released by the Fire and Rescue Department and the Public Works Department (PWD), who warned the public that damaged and tampered fire hydrants will not only cause inconvenience in the event of water disruptions, but it could also have dangerous consequences as it may interrupt the works of the Fire and Rescue Department during fire occurrences. The Royal Brunei Police Force stated that as of March this year, 16 theft cases involving fire hydrants were reported to the police, however, no arrests were made.